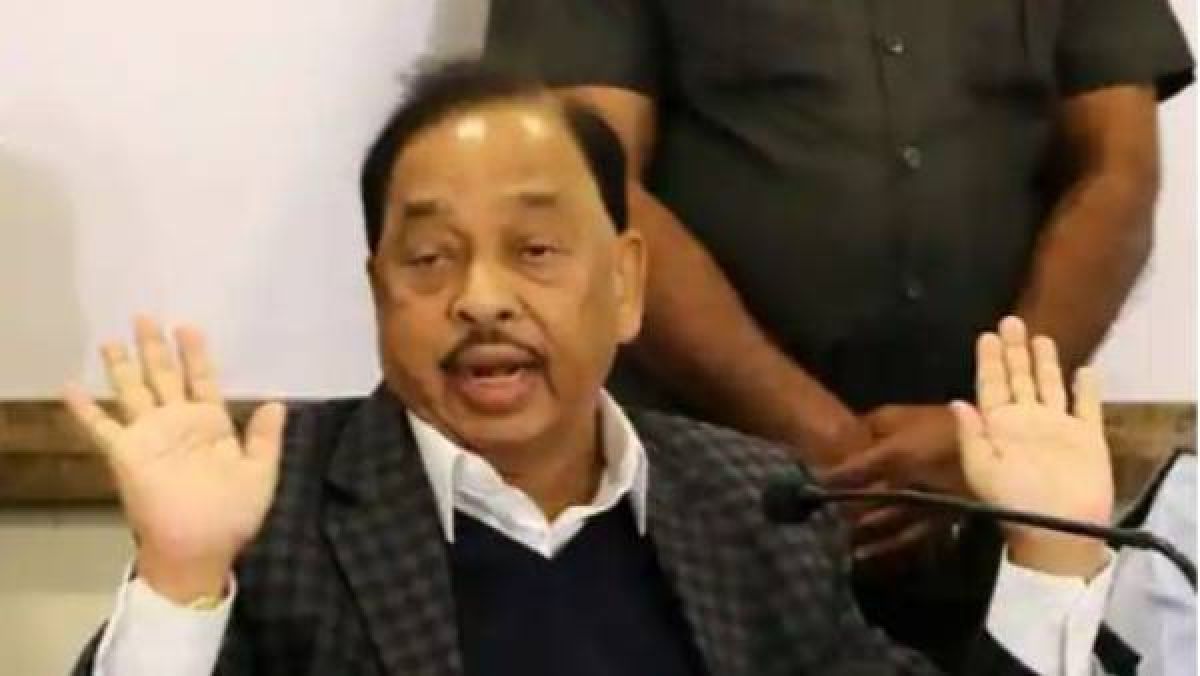 Mumbai, Mar 5: Union minister Narayan Rane and his MLA son Nitesh Rane were quizzed by the police here for several hours on Saturday in connection with a case registered against them for allegedly making slanderous and misleading statements about the death of Disha Salian, late actor Sushant Singh Rajput’s former manager.

Rane and his son, both BJP leaders, arrived at the Malvani police station in the western suburbs around 1.45 pm, and left around 10.45 pm, nine hours later. The Union minister’s supporters thronged outside the police station when he arrived. The Malvani police had earlier sent a notice to Nitesh Rane to appear before the investigating officer on Thursday. His father was asked to appear on Friday.

But their lawyers had said that as the state legislature was in session, the two leaders would appear before the police on Saturday. A court here on Friday had granted interim protection from arrest till March 10 to both Union minister Rane and his son. The Ranes had filed anticipatory bail applications before the Dindoshi sessions court in suburban Malad fearing arrest in the case.

According to the FIR registered by Malvani police, Union MSME minister Rane made certain remarks about Disha Salian’s death at a press conference on February 19 where his son was also present. Salian allegedly committed suicide by jumping off a high-rise in suburban Malad on June 8, 2020, six days before actor Rajput (34) was found hanging at his apartment in suburban Bandra.

Speaking to reporters after leaving the police station on Saturday night, Narayan Rane claimed that after the deaths of Salian and Rajput, Maharashtra Chief Minister Uddhav Thackeray called him twice and requested him not to talk about Salian’s death. Officials from the chief minister’s office or spokespersons of the Shiv Sena, Thackeray’s party, were not available for comments immediately. Narayan Rane, a former Shiv Sena leader himself, turned a bitter critic of Uddhav Thackeray after falling out with him and leaving the party in 2005. PTI