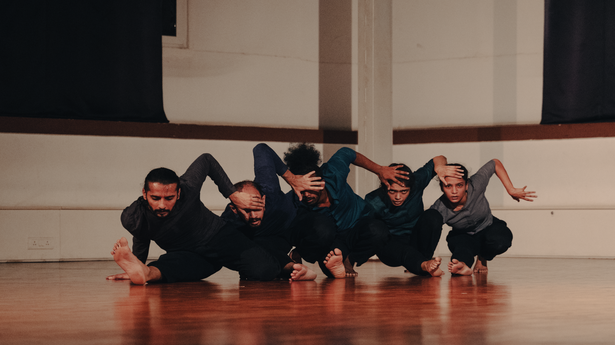 The contemporary dance festival is back after a two year hiatus, moving between films, discussions, and performances

The contemporary dance festival is back after a two year hiatus, moving between films, discussions, and performances

A dancer, a handful of chalk, an empty stage and a head full of thoughts. That’s the premise of Favourite Things by Bengaluru-based visual artist PC Malavika. The performance piece attempts to give expression to the myriad thoughts brewing in her head using the two instruments she knows best: drawing and movement.

For 40-odd minutes, Malavika will use chalk and her own body to transcribe, translate, and transfer the “moving pieces” in her head onto the floor at Chennai’s Max Mueller Bhavan. It will be part of the fourth edition of March Dance, the inter-disciplinary festival by Chennai-based artists’ collective, Basement 21, in collaboration with Goethe-Institut. (It is back after a hiatus of two years, like many annual events impacted by the pandemic.)

“I’ve always been a fan of long form drawing,” says Malavika, for whom Chennai and the possibility of showcasing her work here is always special. “The challenge is to see how sharing my work with a live audience can influence my thoughts, and therefore my movement.”

Not far from where Malavika is rehearsing, Priyabrata Panigrahi, a contemporary dancer-choreographer from Bengaluru, is working with his ensemble of four dancers to showcase his first-ever choreographic work, How Long is Forever. “The piece is an exploration of the idea of oneness,” he says, explaining that he sees the five bodies as one fabric — as integrated and dynamic elements of a breathing topography. “It’s about moving together and finding the space within each other to move through.” 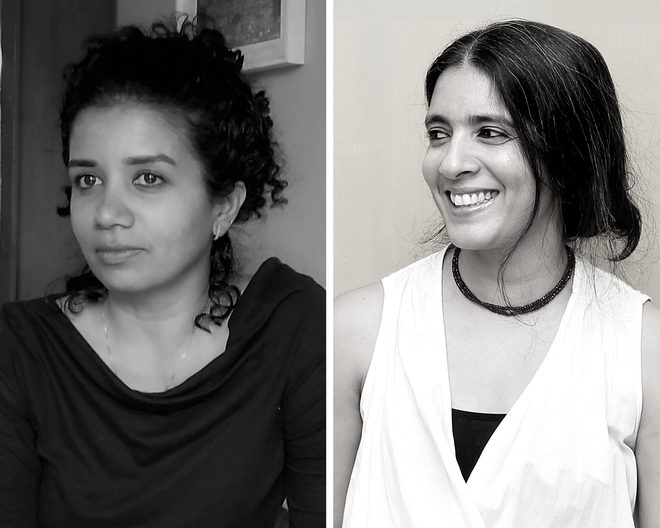 A collision of talents

March Dance is rooted in Basement 21’s desire to be a catalyst of sorts for fostering and nurturing ideas, and allowing thoughts and people from across disciplines and genres to intersect and collide in a freewheeling manner. Over a cup of coffee on a Saturday morning on the terrace of Max Mueller Bhavan, co-founders and contemporary dancers, Padmini Chettur and Preethi Athreya, share that though they began planning the festival nearly a year ago, it still feels a bit surreal. “Let’s just say that I’m curiously awaiting a response [of the in-person experience] when people come by and engage with the works and each other,” says Chettur. 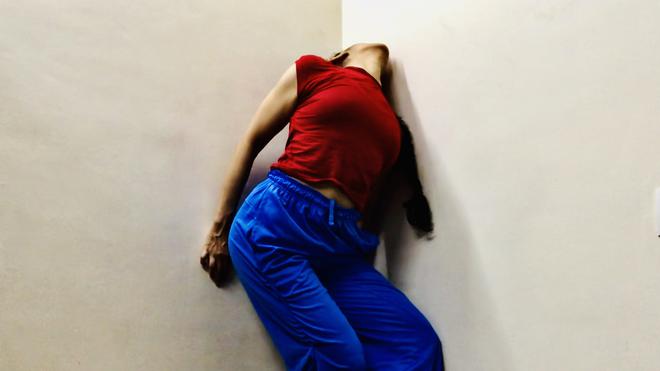 Spread across two weekends, the three-day festival will feature films and discussions on the first weekend, while the second will have performances and films by dancers / ensembles — who’ve received a grant from Basement 21 to either initiate a new performance or complete a work-in-progress. “We knew that many dancers have been creating work through the last two years and dealing with the frustration of not being able to showcase it. Ours is a good platform,” says Chettur. Other performances include ones by dancers Vaanmadhi Jagan and Pradeep Gupta.

Sharing space with films from the 1890s to the 1990s is one made by Chettur and musician Maarten Visser (another Basement 21 co-founder). A Slightly Curving Place was commissioned by Haus de Kulturen der Welt (House of World Cultures in Berlin), and was created for an exhibition by writer-curator Nida Ghouse that opened in Berlin last July and in Dubai a few days ago. “This is a film with a dancer in an archaeological site [Anupu, in Andhra Pradesh, believed to be a Buddhist amphitheatre]. It is equally about her being in the place and, in a sense, filming it, herself,” says Chettur.

Meanwhile, the duo feels that film has become a prominent medium in the last few years, giving agency to creative expression when physical presence has all but disappeared. So their curation on the first weekend is “an attempt to see how the medium of cinema and dance challenge the borders and roles of each other”, says Athreya. It is imperative to engage with films — Serpentine Dance by Loie Fuller, Kalpana by Uday Shankar, Before We Go by Jorge Leon, to name a few — to recognise that “dance is located in far more areas than just the stage. The idea is to watch and engage with films in the context of dance other than merely the ease it affords or as an alternative to a live performance. What else can a film be — a process at documenting something, an attempt to push boundaries? We’ll see”.