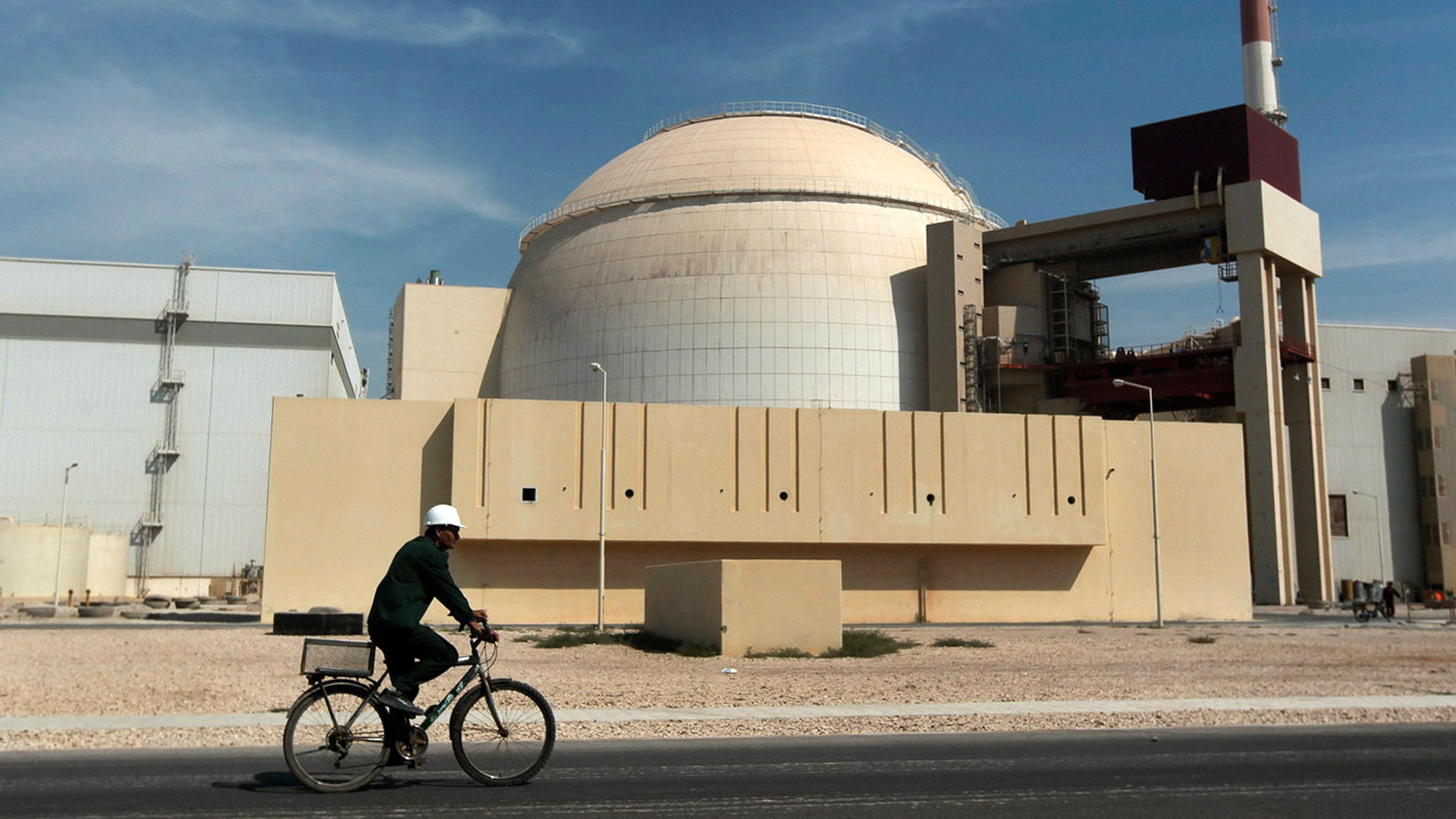 Nine Iranian Christian converts who were held in prison for “acting against national security” and “promoting Zionist Christianity” have been acquitted by a Tehran appeals court.

Persecution watchdog Article 18 reports the ruling by Branch 34 of the Tehran Court of Appeal, comes after an Iranian Supreme Court judge ordered a review of their convictions in November.

The watchdog group noted the nine men were arrested in early 2019 and were sentenced later in October of the same year. Five had remained in prison since that time due to the high bail placed by the court. The four others began serving their sentences in June of 2020.

Even though the nine were released while awaiting review by the appeals court, one is already back in prison serving a separate sentence related to his Christian faith, while two others have been charged with “propaganda against the state,” according to Article 18.

The appeals court judges said in their ruling, there was “insufficient evidence” the Christians had acted against national security. The ruling also mentioned the Christians’ lawyers’ explanation that they had only “worshipped in the house-church in accordance with the teachings of Christianity” and that Christians are taught to live in “obedience, submission, and support of the authorities.”

As CBN News has reported, the U.S. and Iran are close to an agreement to revive the 2015 nuclear accord, but officials from both countries say the negotiations could fail if several key issues aren’t resolved first.

Negotiators in Vienna have spent months trying to restore the Iranian nuclear deal, which was signed in 2015 to stop Iran from obtaining a nuclear bomb. The accord, signed between Germany, China, Britain, France, Iran, Russia, and the United States, lifted most international sanctions on Tehran in exchange for restrictions on its nuclear program.

President Trump had abandoned the deal saying it was only a good deal for Iran that didn’t really stop them from getting nuclear weapons one day.

Diplomats say they are close to reviving the accord.

But did Iran only release the Christians to appear they allow religious freedom inside the Islamic regime?

As The Hudson Institute‘s Lela Gilbert noted in a February op-ed for Newsweek, “Negotiators claim that progress on a nuclear deal is becoming ‘more and more difficult.’ And while those nuclear talks drag on interminably, the regime’s abuse of religious minorities continues, and in some cases, it increases unabated.”

“Unsurprisingly, as the Iran nuclear talks drag on, the regime has tried to put on a kinder, gentler face for its Western debaters,” Gilbert wrote. “One tactic was releasing nine incarcerated Christians, after which the court quietly reversed their decisions days later. A February 2022 article was headlined ‘Christian Converts Absolved by Supreme Court Now Face ‘Propaganda’ Charges’.”

“Young Iranian lives are being transformed by newly found Christian beliefs, eclipsing depression and fear with love and joyful worship. However, any high hopes for positive change in the Islamic Republic’s vicious 40-plus year history of violent abuse is quite another matter, requiring us all to take an enormous leap of faith. May the persecuted get the freedom they deserve,” she concluded.