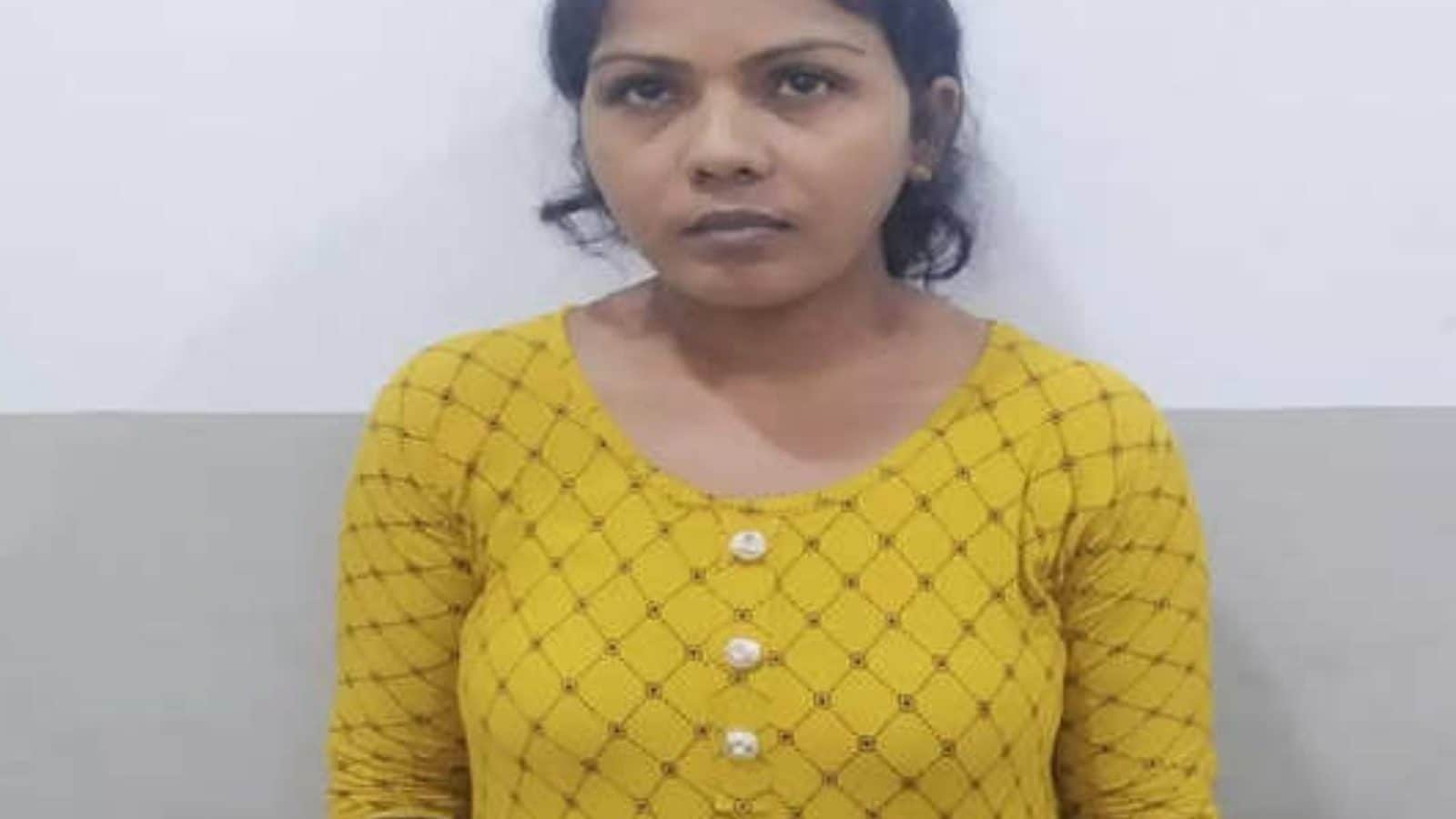 A caretaker tried to blind her elderly owner in Hyderabad to loot gold and money and finally ended up in jail.

The incident occurred in the Nacharam area in Hyderabad and a related video went viral. House owner Shashidhar who works in London appointed one Bhargavi from Mandamarri of Adilabad district as a caretaker for his mother Hemavathi.

After getting separated from her husband, she joined work at Shashidhar’s residence for Rs 15,000 monthly salary. As Hemavathi developed eye problems doctors advised eye drops to cure. However, Bhargavi poisoned Hemavathi’s eyes. Instead of giving eye drops as suggested by the doctor, the woman gave a mixture of Zandu balm and Harpic for four days only to ensure that the old woman loses her vision.

On knowing this Shashidhar shifted his mother to LV Prasad Eye Hospital wherein doctors confirmed that her eyes were poisoned. When Shashidhar pulled up the woman left the scene with Rs 40,000 and 60 grams of gold.

Later, Bharavgi returned home to decamp with gold she forgot to loot as she plotted.

On a complaint, the police established that the plot was to disable her vision and decamp with the gold and money.

The police after an inquiry said that the woman agreed to her crime of hatching a conspiracy that Hemavathi loses eyesight when she decamps with money and gold. The police recovered gold from Bhargavi and sent her to remand.