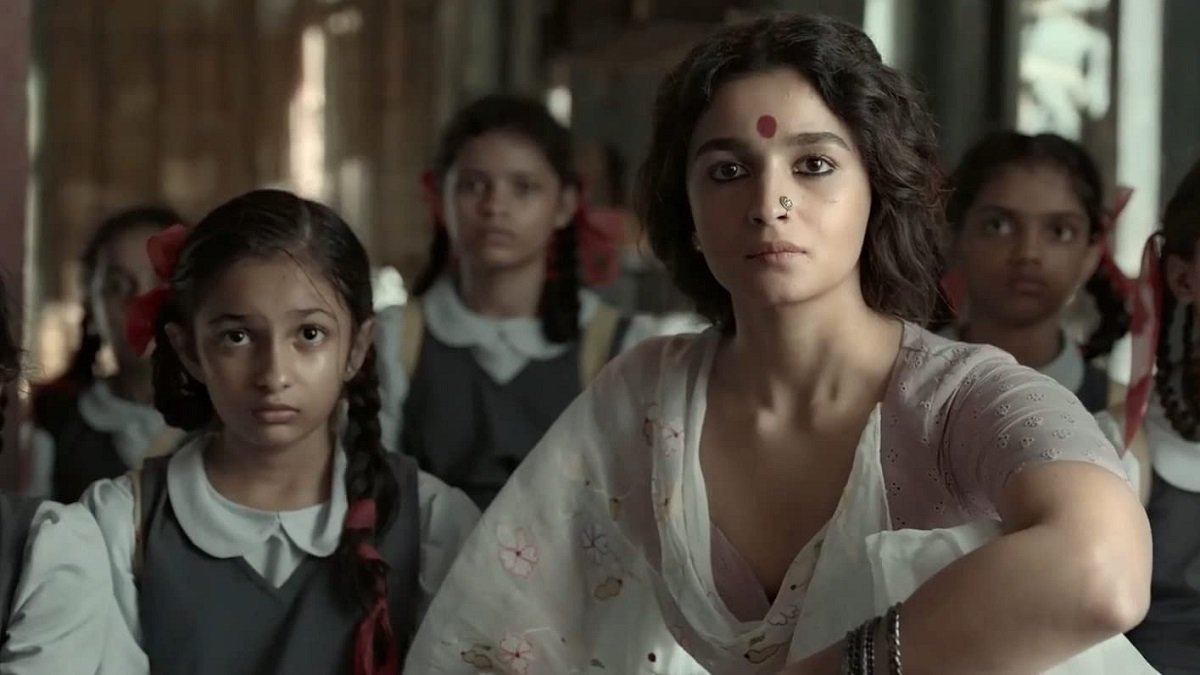 Gangubai Kathiawadi stayed fairly well on Wednesday with a superb hold after a very good weekend, a fantastic Monday, and an excellent Tuesday. The picture netted ₹6.45 crores, which is excellent given that Friday’s earnings were ₹10.50 crores and we’re only talking about five days later. The film is proving to be a big hit, and it’s performing similarly to how content affairs used to function before the pandemic. Gangubai Kathiawadi box office collection day 7 (Thursday) earnings have been recorded as  ₹5.75 crores.

So far, the film has earned nearly ₹68 crores. For some, this was going to be the film’s lifetime earnings in the best-case scenario, but now a lot more is on the way for this Sanjay Leela Bhansali, Alia Bhatt, and Jayantilal Gada production. One can only hope that the fantastic run continues not only for Gangubai Kathiawadi but also for other upcoming releases, as the industry requires at least 8-10 films to perform well like this and that too in sequence.