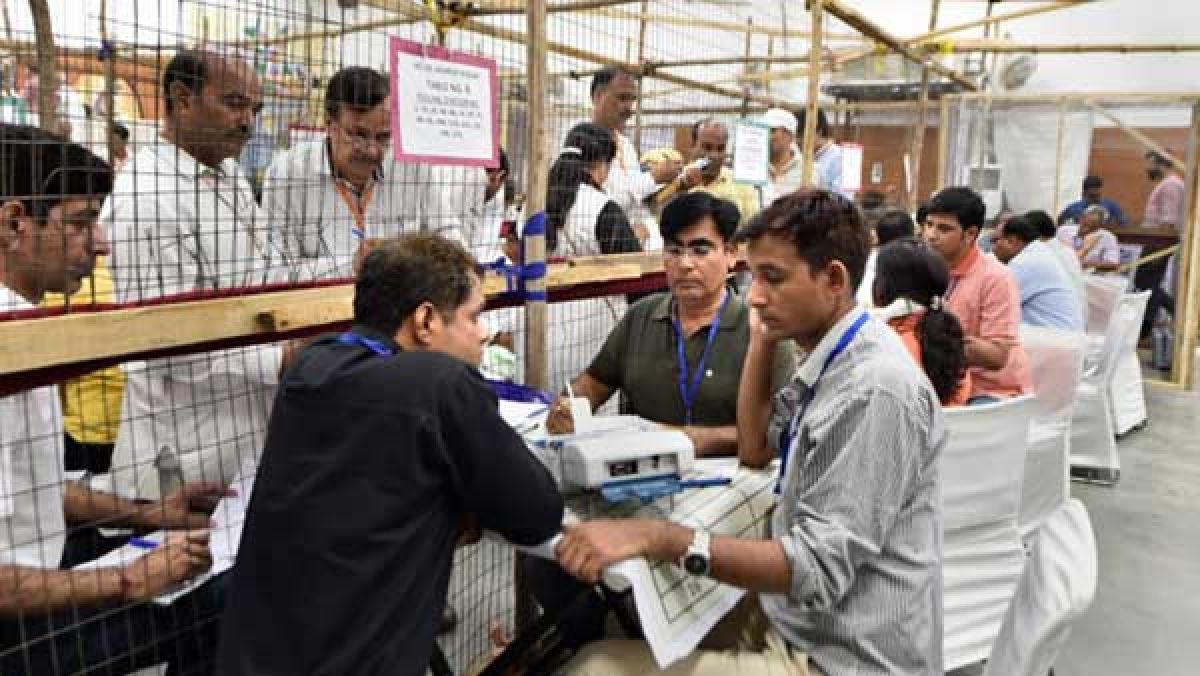 Kolkata, Mar 02: The ruling Trinamool Congress continued its winning streak in the West Bengal civic elections, as it bagged 12 of the 107 municipalities, and was leading in 34 other bodies, an SEC official said on Wednesday.

The BJP, Left Front and Congress are yet to win a civic body, although the parties have won a few wards in some towns.

“The TMC has already won 12 municipalities and is leading in 34 other civic bodies,” the State Election Commission (SEC) official said.

The ruling party in the state won all the five civic bodies in Birbhum, and two in South 24 Parganas and five in Coochbehar district.

Widespread violence, rigging and clashes with the police were reported from various parts of West Bengal from the north to the south in one of the most extensive electoral exercises in the state since the assembly polls last year.

BJP dubbed the poll process as a “mockery of democracy” and called a 12-hour shutdown on Monday to protest the violence. The TMC rubbished the allegations as baseless and said that opposition parties are trying to find excuses sensing defeat.