Ukrainian Soldiers Treated Us Like Puppets, Says Student Who Returned to MP 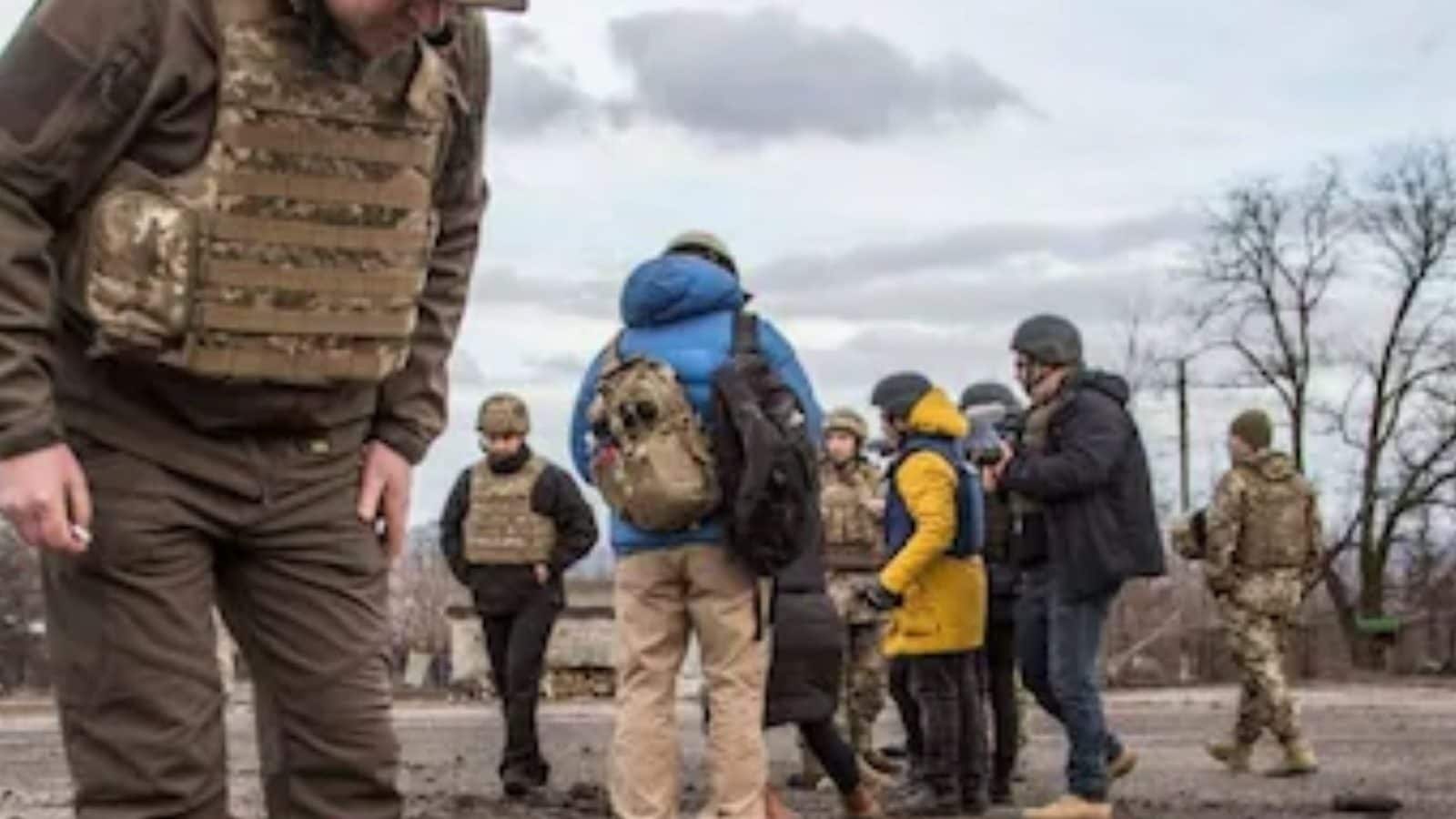 According to official sources, evacuation flights have brought back around 2,000 Indians stranded in Ukraine since February 26 (Representational Image)

According to local officials, six medical students returned to Indore from Ukraine on Wednesday.

An Indian woman student who returned home in Madhya Pradesh’s Indore on Wednesday claimed that Ukrainian soldiers bullied them at the Polish border and treated them like “puppets.”

The woman, who was enrolled in the MBBS course at Ternopil National Medical University in Ukraine, said fifty or sixty of them hired a bus from Ternopil on February 26 to reach the Poland border as Russia launched a military offensive against Ukraine.

“But due to heavy traffic jams and chaos on the way, we were asked to get down 45 km from the border. We walked to the border in the chilling cold but Ukrainian soldiers didn’t give us permission to cross,” she said.

“Ukrainian soldiers were using us as puppets, sometimes asking us to stand, sometimes to sit. They also asked us to clap and laugh,” said the woman who did not want to be identified.

Eventually, women students were allowed to enter Poland on priority, she said. She reached India by an evacuation flight operated by the Indian government under Operation Ganga.Another woman medical student, who too returned to India from Ukraine through Poland, said, The Indian government had issued an advisory asking us to return home due to the possibility of war. But important courses were going on, and we could not leave without the university’s permission.

According to local officials, six medical students returned to Indore from Ukraine on Wednesday. They were residents of Indore, Ujjain and Jhabua.Some of them got emotional after meeting family members at the airport. Indore MP Shankar Lalwani and Ujjain MP Anil Firojiya received them.