Caste Discrimination Allegations Surface Against a Service Doctor in Chennai 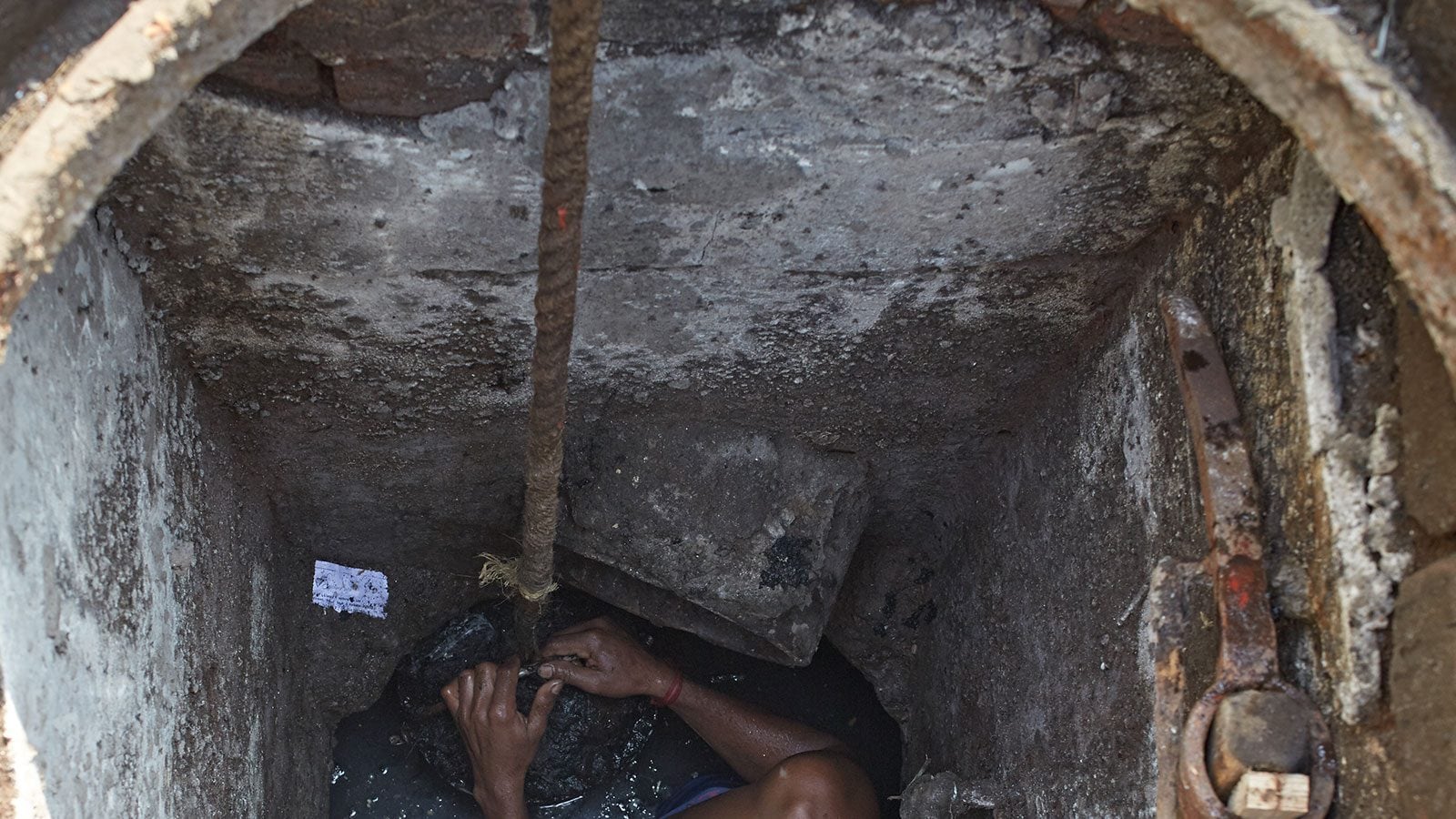 A sanitary worker has alleged that doctor Vengada Madhu Prasad, superintendent in charge, at a Central government-funded hospital, in Chennai has made a casteist slur against him when he was on duty.

The sanitary worker, Ravikumar, was an employee of ESI Ayanavaram Hospital since 2007. He was transferred from the duty of cleaning operation theatre to cleaning the outer surroundings of the campus in June last year.

“I was ridiculed by juniors when my duty was shifted. I asked the superintendent in charge why I was transferred but he made caste remarks using a derogatory term and said people of my caste are supposed to do this job,” Ravikumar said.

Ravikumar says that he was dejected and shocked hearing the remarks from a doctor in the post of superintendent in charge. He also says that two days after the conversation, he was abruptly transferred to another ESI hospital in Chengalpettu which is a neighbouring district to Chennai.

A doctor working at the same hospital, who wanted to remain anonymous, said, “I was present when the conversation happened and I witnessed the superintendent in charge use derogatory caste remarks and on hearing it, Ravikumar broke down. A few of us and I consoled Ravikumar.”

However, Vengada Madhu Prasad refused all the charges saying they are fabricated. “There are a group of doctors who do not want me to be the superintendent in charge. Therefore, they have been creating trouble. Ravikumar was transferred based on corruption and other charges against him. I have given a complaint against him to the police,” he said.

Ravikumar had complained to National Commission for SC/ST regarding the issue. The commission had asked the director-general of police, director of medical and rural health services, regional director of ESIC to look into the matter and take necessary action.

The assistant commissioner of police Ayanavaram had conducted an enquiry and reported that the complaint given by Ravikumar was fake and that he had submitted fake documents to acquire a promotion.

However, a slew of complaints had been cited, in the letter by the All Employees Association of ESI Ayanavaram Hospital to the chief secretary of Tamil Nadu and the Chief Minister’s cell, including caste discrimination, misuse of government property, etc. The letter was signed by 20 staff of the hospital.

Dr Shanthi, a member of the Social Justice Protection Committee formed by the State government, said repeated complaints against the doctor are being made and that concerned authorities should take necessary actions if the complaints are true.

Health Minister Ma Subramanian said, “A group of people in the hospital have been complaining repeatedly. A team will be formed in consultation with labour ministry to find out the truth”.