Why are students going abroad to study: Bhagwant Mann explains 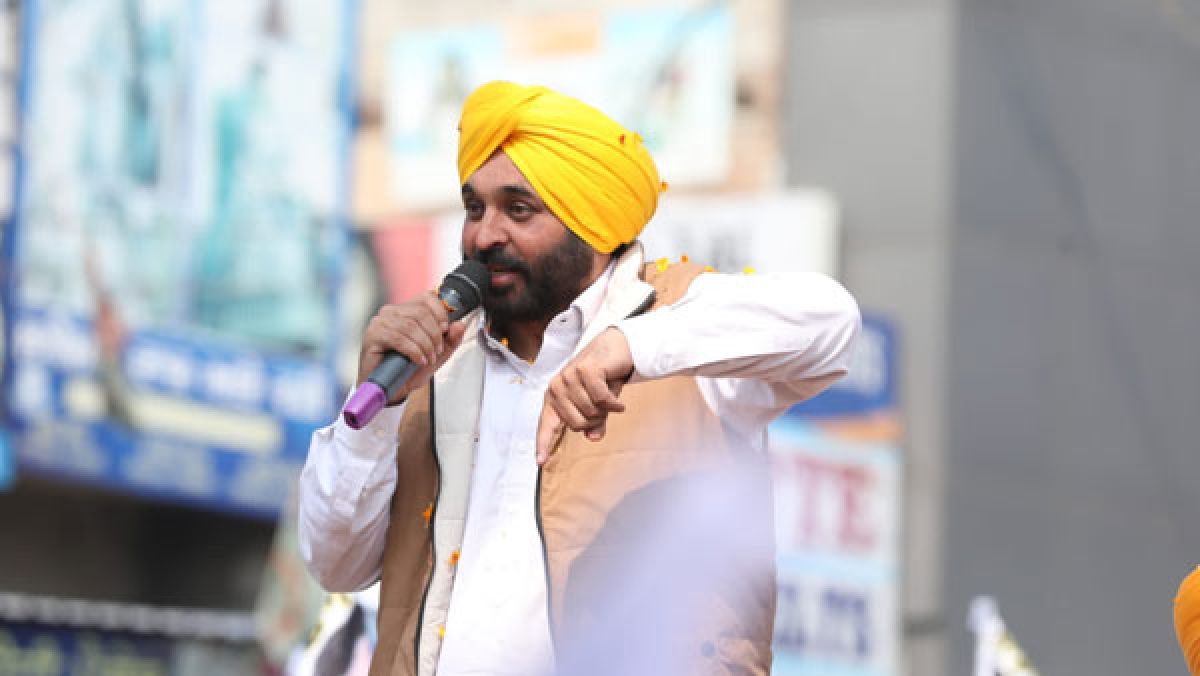 New Delhi, Feb 28: AAP Punjab unit chief Bhagwant Mann on Sunday advocated fixing fees of medical colleges in the state, and asked the Centre and state governments to ponder over the reasons of Indian students going to foreign countries for higher education, PTI reported. He said if thousands of Punjabi, Haryanvi and other Indian students have been stranded in war-torn Ukraine, the BJP-led Centre and the state governments of Punjab and Haryana are responsible for their trauma.

“The dispensation never paid attention towards the compulsion of Indian students to go to countries like Ukraine, Russia, China, Philippines and Tajikistan, for medical studies and higher education,” he said.

Bhagwant Mann also appealed to Prime Minister Narendra Modi to come up with a concrete plan to open government medical colleges on a large scale across the country and restrict private institutes from charging unreasonable fees.

He further said the aspiring students belong to ordinary and middle class families, who fail to get admission in the limited number of seats of medical colleges in the country.

They also do not have the financial means to pay the hefty fees of private colleges, he said.

“No new medical colleges were established at district-level in Punjab after independence, and there is only a slight increase in the number of seats of government colleges of Patiala, Amritsar and Faridkot,” he rued.

The AAP’s chief ministerial candidate, who had recently appealed to the Union government to make arrangements to bring back Indian students safely from Ukraine, said there are only 675 seats of MBBS, including 100 seats of Dr BR Ambedkar State Institute of Medical Sciences in Mohali.

He added that this figure is far less than the number of seats available in Haryana and Himachal Pradesh. “Although there are about 770 MBBS seats in half-a-dozen private medical colleges in Punjab, wherein minimum fees ranging from Rs 50 lakh to Rs 80 lakh, are being levied on the students for medical degrees. Students of poor and middle class with good ranks cannot afford these seats, whereas those from wealthy families get these seats even at mediocre ranks,” Mann said in a statement here.

He said health and education are the priorities for the Aam Aadmi Party (AAP). He said if AAP forms the government in Punjab, major steps will be taken to reform government medical colleges, universities and schools, and regulate fees of private educational institutions so that students of the state are not forced to study abroad.

He asked if countries like Ukraine can offer 6-year MBBS degrees at the fees of Rs 20 lakh to Rs 25 lakh, why can’t India come up with such kind of offers. The state went to polls on February 20 and the results will be out on March 10.