Unni R talks of ‘Naaradan’ : We wanted to talk about the changes and challenges of visual media 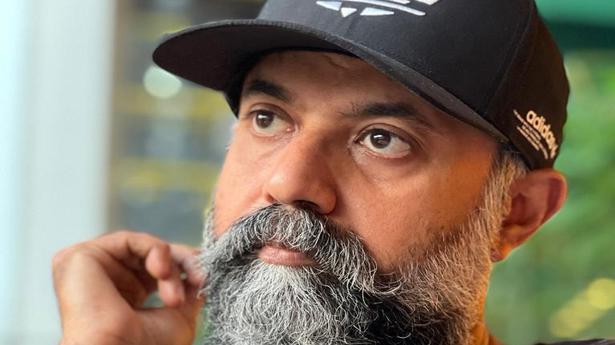 Writer Unni R is no stranger to the media having worked for several years in a leading mediahouse in Kerala. With a wealth of experience behind him, the author and scenarist has teamed up with Aashiq Abu to make Naaradan.

Releasing on March 3, the film stars Tovino Thomas and Anna Ben among others. It is pegged on contemporary events seen through the prism of a news channels and its employees at different levels.

Unni says both the director and he were convinced that a movie on the state of the media in the present day was a necessity. “The pressure of breaking news, competition, fake news and 24-hour news channels have completely changed old-school ideas of ethics and journalism. This is seen in every news channel in India without exception. Big corporate houses dominate the media. We wanted to talk about the changes and challenges of visual media in N aaradan.”

Having worked with Aashiq in ‘Rani’, perhaps the best in the anthology Aanum Pennum, Unni is familiar with the director’s way of working. “He is resolute in not repeating himself thematically or in the narrative of his films. That thrill of working on a new idea is present in his style of working.”

Discarding a template is evident in Unni’s body of work as well. Right from 2007 when he made his mark in tinsel town by writing the dialogues for Amal Neerad’s Mammootty-starrer Big B, Unni has strived not to repeat himself or stick to a formula. As a result, his filmography is an interesting mix of films that include blockbusters and critically acclaimed works, big-budget projects and art- house films. Among them are Anwar (dialogues), ‘Bridge’ in Kerala Café (anthology), Chappa Kurishu (co-scenarist), Munnariyippu (screenplay and dialogues), Ozhivudivasathe Kali (based on his eponymous collection of short stories), Charlie (story and screenplay) and Prathi Poovankozhi (adapted from his novel). 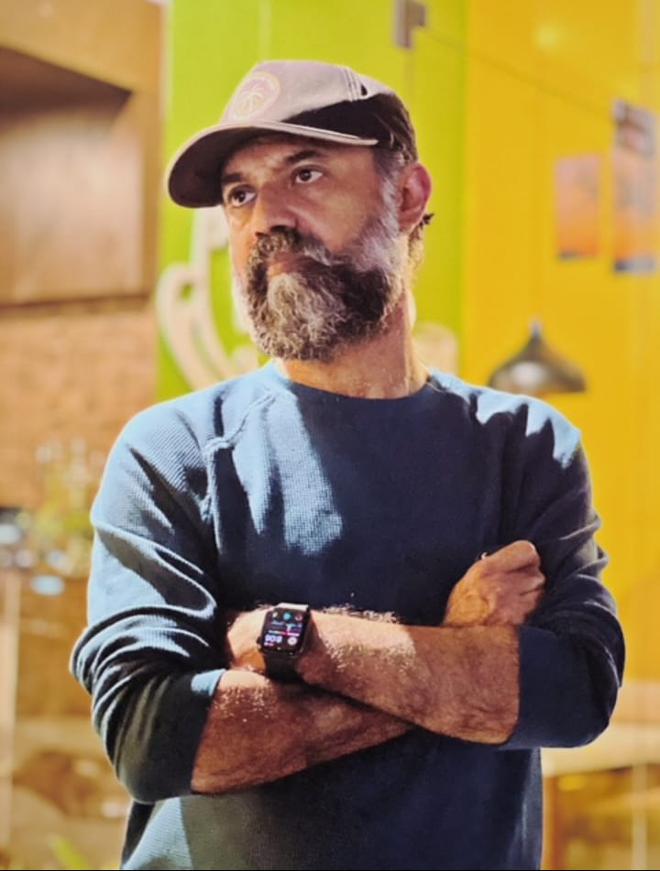 Each screenplay of the award-winning scenarist has his signature on it, whether it be in the characters and plot progression or dialogues and screenplay.

There is a symbiotic working process when a screenplay is made into a film, avers Unni. “There are discussions. Sometimes a director may feel a character may not work in a film the way I visualised it and then we agree to portray the character in a different way or I may feel a particular scene deviates too much from the screenplay and we try to find out how best to rework it…. It is team work.”

Right from the time Aashiq had suggested the idea in 2020 during the first lockdown, they were determined not to turn the film into a vehicle to deride or denigrate any particular mediahouse or organisation, says Unni.

Since there have been several films in the past that looked at media from different perspectives, they wanted their project to be different and as real as possible.

The title of the film, he says, was inspired by Naradan, the sage in Indian mythology, who is said to be the first journalist as he communicated all that was happening around him to the Gods, kings, demons et al.

Discussing the proliferation of news sources, fake news and the difficulty of sifting wheat from chaff, he says, “That is why this is often called the post-truth period. It is difficult to verify the veracity of news. We are helplessly drowning in a deluge of information. If at all there are mediapersons or institutions that attempt to show the real state of affairs, the establishment will use all its resources to discredit them.”

Dwelling on the challenges in writing for the screen and a novel, Unni says writing and reading a novel is often a solitary process. While a writer writes in solitude, as does the reader who “sees the story” in his mind. “A writer creates his characters in his mind and narrates a story in a sequence of words and phrases. A screenplay has to convey a story visually and a film involves a team.”

He asserts that one should never underestimate viewers. “We don’t want to claim that our movie has a message. Instead, Naaradan focusses on issues that the viewers want to tell the world. It is their message that we convey through the film.”