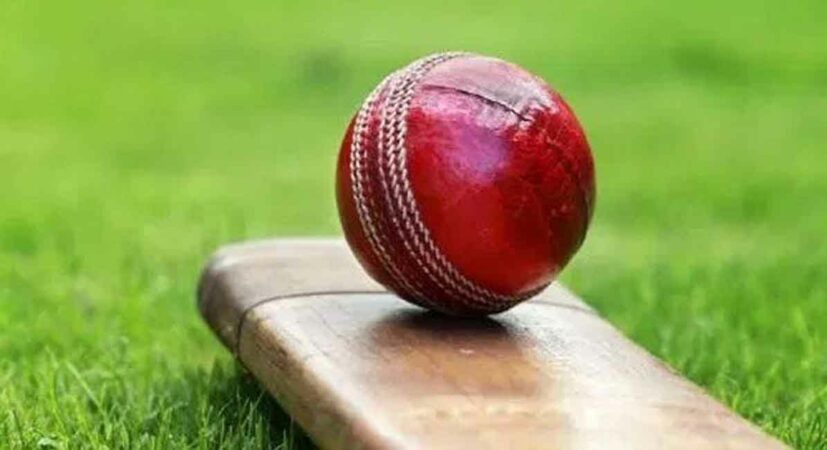 Hyderabad: Talented youngster Thakur Tilak Varma scored a fighting 90 but Hyderabad suffered a massive 72-run loss against Bengal in the Group B Ranji Trophy match at the Barabati Stadium in Cuttack, on Sunday.

Resuming at 16/3 in pursuit of 239, Hyderabad were bundled out for 166 in 61.2 overs in the second session. Only Tilak, the southpaw who was bought by Mumbai Indians for Rs 1.7 cr for the upcoming IPL, could stage a fight for the losing outfit.

For Bengal, Shahbaz Ahmed shone with the all-round efforts. Fresh from scripting Bengal’s epic turnaround against Baroda in their previous group B match, the left-arm spin bowling all-rounder followed up his gritty second innings 51 with fine figures of 16-5-41-3. Pacer Akash Deep was the wrecker-in-chief (13.2-2-41-4) as Hyderabad batters failed to offer any sort of resistance.

Mukesh Kumar (2/49) and Ishan Porel (1/20) were also among the wickets as Bengal (12 points) went past Hyderabad to occupy the top spot in Group B with a match left. Tilak Varma hit nine boundaries and a six in his 152-run essay. Playing his third Ranji match, the 19-year-old looked at ease and threatened to steal the show from Bengal before Akash Deep ended his dogged resistance, dismissing him 10 runs shy of a maiden first-class century.

Tilak Varma, who was overnight 11, shared 42 runs with wicketkeeper-batter Prateek Reddy (19) before putting together 27 runs with Buddhi Rahul (17). Just when Hyderabad looked settled with Prateek and Varma making steady progress, Shahbaz got into the act in his very first over of the day and cleaned up the former.

Akash Deep at the other end gave another breakthrough, dismissing Buddhi Rahul as a collapse looked imminent before T Ravi Teja gave a fine support to Varma. The duo added 49 runs from 91 balls as Hyderabad inched closer, needing 105 runs when Shahbaz turned it around with his twin blow in successive overs.

Shahbaz broke the partnership by dismissing Ravi Teja for 23 and in his next over, he castled Tanay Thyagarajan for a duck. Varma continued his resistance with the tail-enders as Bengal kept rotating the bowlers before Akash Deep finally sealed the proceedings.