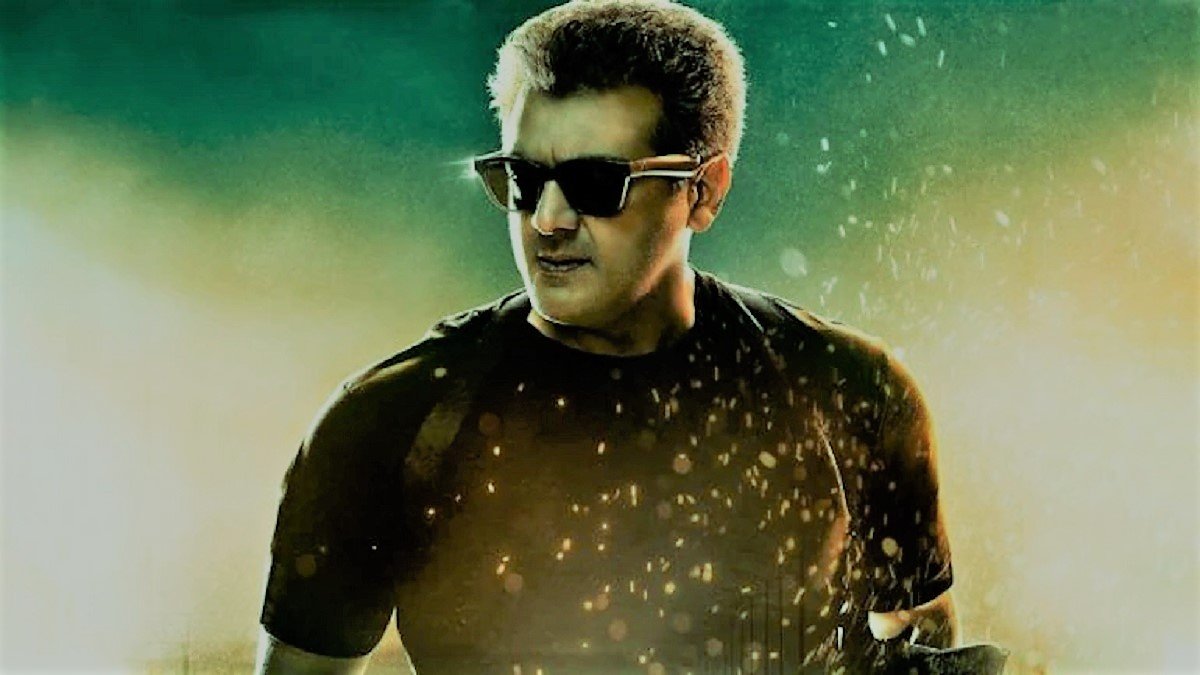 Valimai, Ajith Kumar’s much-anticipated film, exploded at the box office upon its February 24 release. It occupied the majority of the screens in Tamil Nadu and throughout India. The film also had one of the highest opening weekends in Tamil Nadu in recent memory.

Valimai, directed by H Vinoth, was released worldwide on February 24. The cop drama starring Ajith Kumar had a strong start at the movie office. Despite the fact that Covid-19 has slowed everything down, the magic of the big screen has returned. Ajith’s Valimai received pre-bookings at theatres on Day 2. The movie also performed well on day 3. As per early estimates, Valimai day 3 box office collection stood at ₹15 crores.

Valimai is a police drama starring Ajith as an IPS officer. It’s full-fledged entertainment with a lot of action and a lot of commercial themes. In addition to Ajith, Kartikeya Gummakonda, Huma Qureshi, Yogi Babu, Pugazh, Sumitra, GM Sundar, and Pearle Maaney play prominent roles in Valimai. The music is by Yuvan Shankar Raja, the cinematography is by Nirav Shah, and the editing is by Vijay Velukutty.