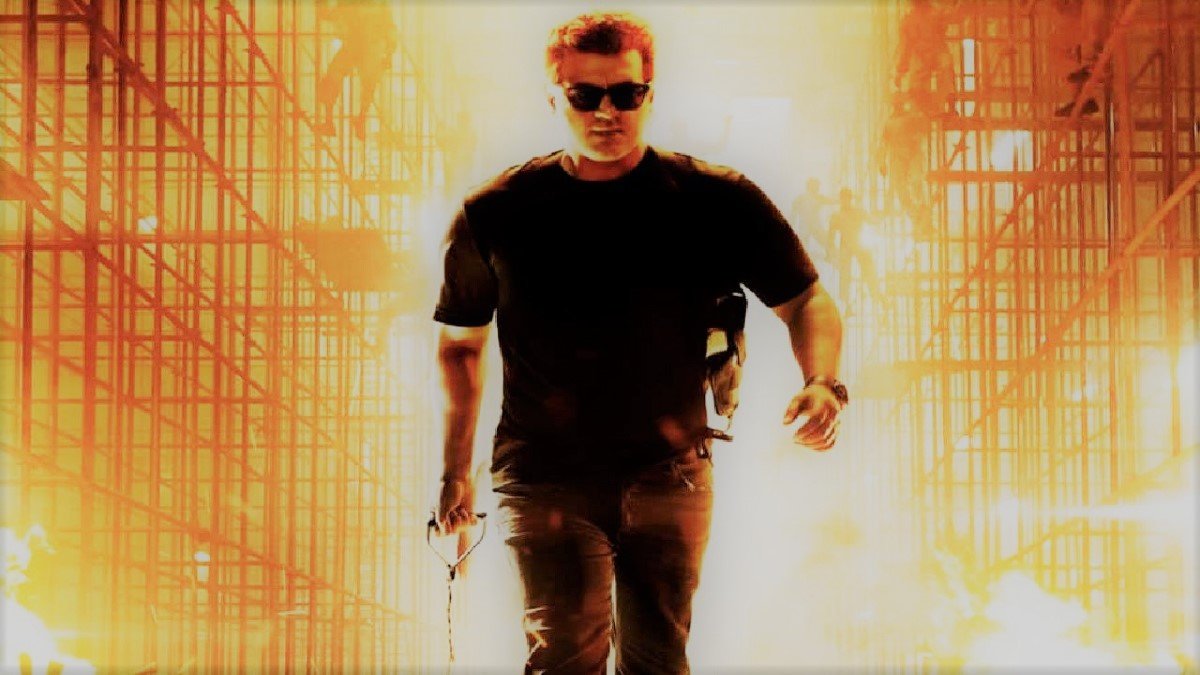 Valimai, the next film from south superstar Ajith Kumar, was finally released on Thursday after considerable anticipation and many delays owing to COVID-19. And, as expected, the action thriller lived up to the anticipation. The film, directed by H Vinoth, opened in theatres on February 24 and apparently garnered an impressive first-day box office collection. Valimai Day 2 box office collection numbers are given below.

Valimai, Ajith’s freshly released flick, is knocking it out of the park at the box office. After earning a whopping ₹31.70 crores (net) on its first day, the film earned a similarly amazing sum on day two. According to early estimates, the actioner starring Huma Qureshi as the female lead earned close to ₹12 crores (net), bringing the total earnings of the film to ₹53 crores (approx).


With its opening numbers, the film surpassed blockbusters such as Master, Mersal, Bigil, Darbar, 2.0, and Annaatthe to become the state’s biggest opener of all time. The collection has undoubtedly demonstrated Ajith’s box office power, and it remains to be seen how it performs in the days ahead. Over the weekend, Valimai is expected to expand its operations both domestically and globally.

Valimai’s Tamil Nadu theatrical rights were sold for ₹62 crores despite being made on a ₹150 crores budget. The film did well in Kerala and Karnataka, where it earned Rs 3.5 crore and ₹5.5 crores for its rights, respectively. The film’s pre-release business brought in a total of ₹161 crores.