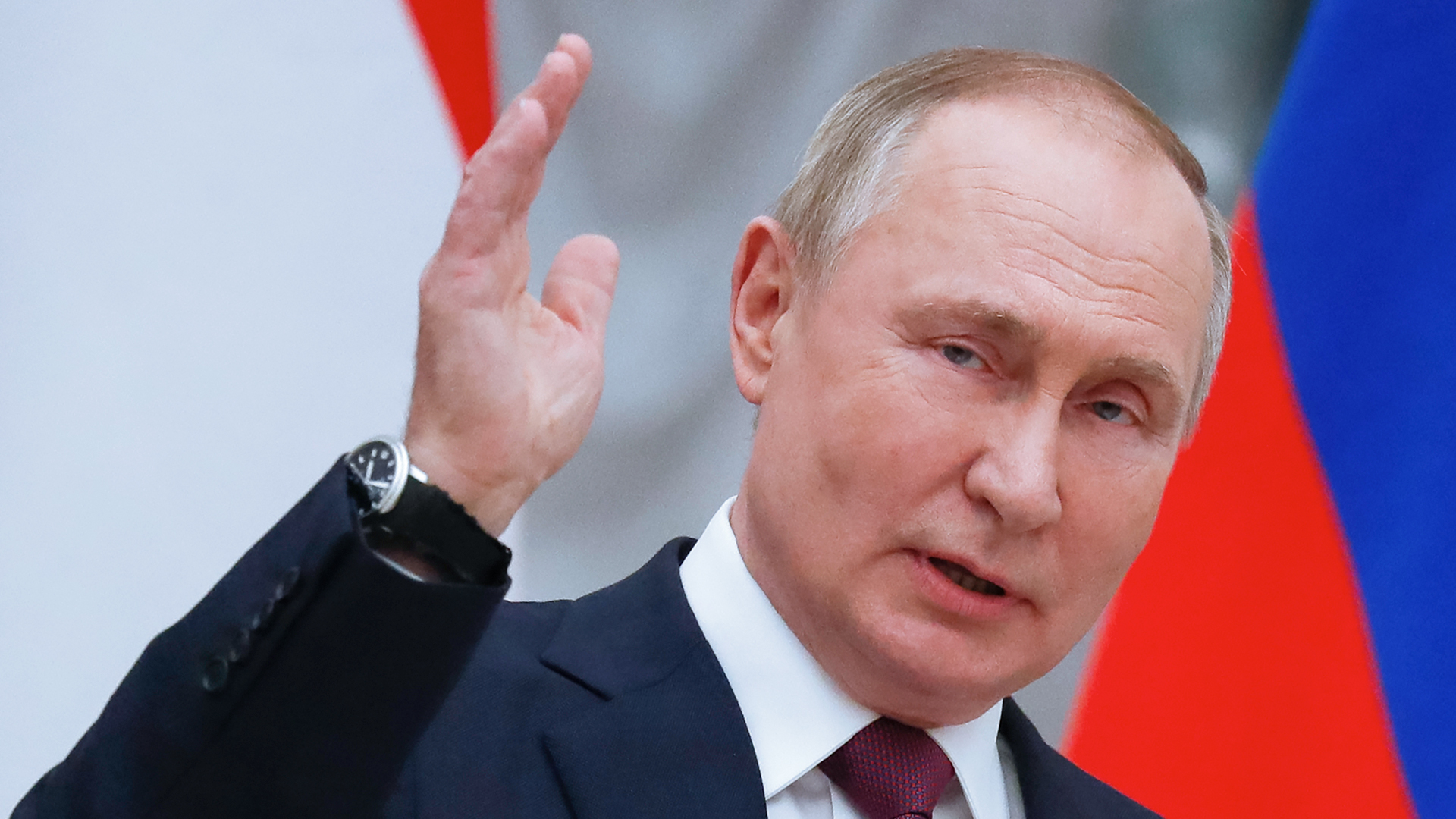 WASHINGTON (AP) — The U.S., European Union, and the United Kingdom on Saturday agreed to block “selected” Russian banks from the SWIFT global financial messaging system and to impose ”restrictive measures” on its central bank in retaliation for its invasion of Ukraine.

The measures were announced jointly as part of a new round of financial sanctions meant to impose a severe cost on Russia for the invasion.

Saturday’s move includes cutting key Russian banks out of the SWIFT financial system, which daily moves countless billions of dollars around more than 11,000 banks and other financial institutions around the world.

Allies on both sides of the Atlantic also considered the SWIFT option in 2014, when Russia invaded and annexed Ukraine’s Crimea and backed separatist forces in eastern Ukraine. Russia declared then that kicking it out of SWIFT would be equivalent to a declaration of war. The allies — criticized ever after for responding too weakly to Russia’s 2014 aggression — shelved the idea. Russia since then has tried to develop its own financial transfer system, with limited success.

The U.S. has succeeded before in persuading the Belgium-based SWIFT system to kick out a country — Iran, over its nuclear program. But kicking Russia out of SWIFT would also hurt other economies, including those of the U.S. and key ally Germany.

The disconnection from SWIFT announced by the West Saturday is partial, leaving Europe and the United States room to escalate penalties further later.

In Brussels, EU Commission President Ursula von der Leyen said cutting several commercial banks from SWIFT “will ensure that these banks are disconnected from the international financial system and harm their ability to operate globally.” She said more banks could be hit “as appropriate.”

Von der Leyen said the EU would “commit to taking measures to limit the sale of citizenship — so-called golden passports — that let wealthy Russians connected to the Russian government become citizens of our countries and gain access to our financial systems.”