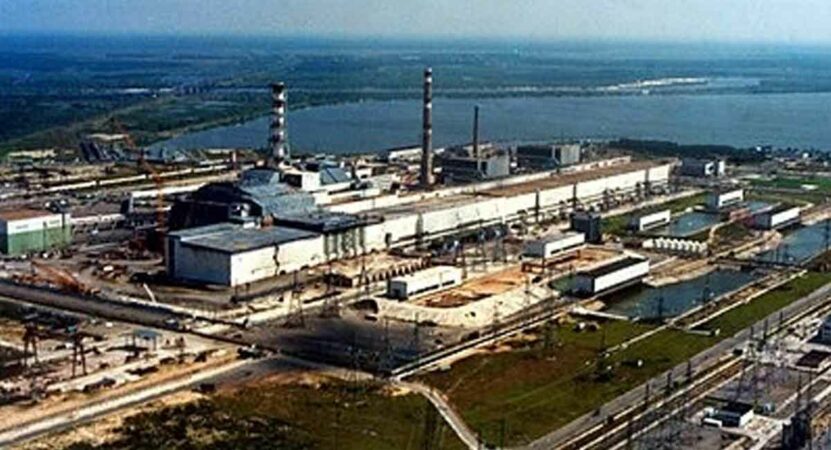 New Delhi: A radiation spike has been recorded near Chernobyl’s nuclear power plant which has been seized by Russian forces, monitoring data shows, BBC reported.

Invading Russian troops took control of the plant — the site of the world’s worst nuclear disaster in 1986 — on Thursday, Ukraine said.

Radiation levels increased about 20-fold on Thursday, monitoring stations there reported, as per BBC report.

But experts say another major nuclear disaster there is “extremely unlikely”.

The biggest spike was recorded close to the damaged reactor. Radiation levels are continuously monitored there — measured as a dose that you would receive per hour in a location.

Close to the reactor, normally receive a dose of about three units — called microsieverts — every hour. But on Thursday, that jumped to 65 microSv/hrs — about five times more than you would get on one transatlantic flight, BBC reported.

Claire Corkhill, a nuclear materials expert from Sheffield University, told the BBC the spike was “quite localised” and there had been increases along the main routes in and out of the zone around the reactor.

“The increased movement of people and vehicles in and around the Chernobyl zone will have kicked up radioactive dust that’s on the ground,” Corkhill said.