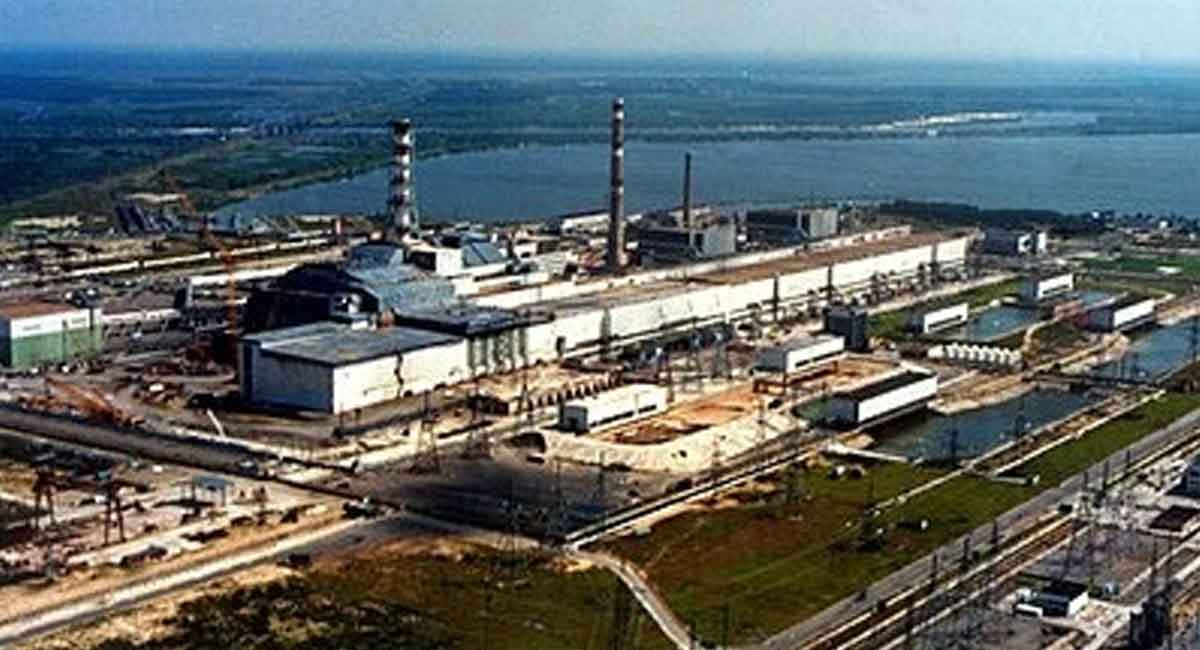 Adviser Myhailo Podolyak told The Associated Press that Ukrainian authorities did not know the current condition of the facilities at Chernobyl, the site of the world’s worst nuclear disaster.

“After the absolutely senseless attack of the Russians in this direction, it is impossible to say that the Chernobyl nuclear power plant is safe,” he said.

The exploded reactor was covered by a protective shelter several years ago to prevent radiation leaks.