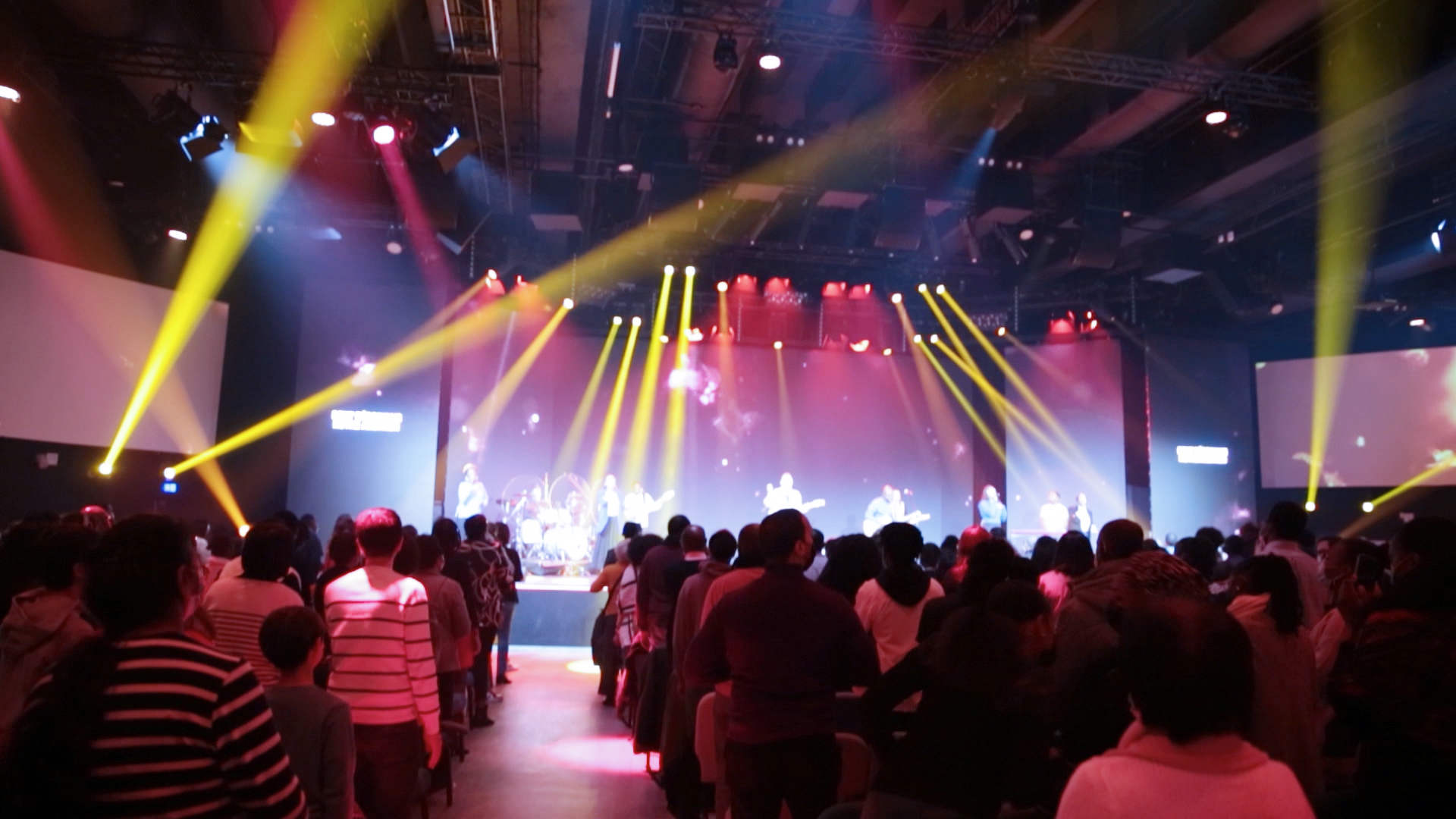 In a communist, socialist, and conservative suburb of Paris, a song of reconciliation and unity is rising. And with it, a message that’s attracting people from diverse backgrounds.

“I don’t have to build a church, I have to build a place where people will be loved, will be changed by the Holy Spirit, and by the power of God,” says French pastor Ivan Carluer, founder of Martin Luther King Church in the Créteil neighborhood of Paris. He drew his inspiration from the civil rights leader’s message of unconditional love.

“Loving people as they are and don’t try to make them look like you are, but just love them and introduce them to a God, and that will change them,” Carluer says.

Like Martin Luther King, Carluer says he, too, had a dream to create a space where blacks, whites, and people of other racial backgrounds, could come together and reflect the diversity of Paris.

And that message of love shared across racial lines has been a unifying force for positive change.

“This is what I think is the most touching and most extraordinary aspect of this church. Everyone is mixed. All cultures are represented,” he added.

MLK, which is about seven miles southeast of Paris, is rather remarkable for its size. In all of France, there are about 2,500 evangelical churches. The average church has about 100 people. MLK went from 20 people, 17 years ago, to over 3,000 thousand today.”

During a recent weekend service, 76 people from different walks of life and racial backgrounds professed faith in Jesus Christ in water baptism.

“We haven’t seen so many people coming to Jesus like right now. God is moving in France like never before, Carluer told CBN News.

Evangelicals make up just two percent of the population here, and their numbers are growing. A recent report found evangelicals rapidly becoming a majority within French Protestantism.

Carluer says the pandemic led to even greater numbers as new people flocked to the church’s online services.

“We already reach more than 30 to 40 thousand every week and when you look at Google analytics, we see what is very good is that a lot of non-believers are watching.”

Because of the growth, the church needed a bigger place to meet. So in September 2021, the new Martin Luther King space opened in the south-eastern suburbs of Paris.

At a cost of $30 million, a foundation operates it as part church and part community center.

And because of its community influence, Pastor Carluer says local government authorities were all too happy to chip in more than $3,000,000 toward the building’s fund.

Church services are held Saturday and Sunday in the building’s 1000-seat auditorium. The rest of the week, it’s open to the community for rent.

Carluer sees it as a model for people who are not typically drawn to a “church building” per se to be introduced to the gospel.

“My goal is that I want Jewish, Muslim, atheists, politicians, artists, all of them, they all need to be loved by God, to be transformed by His Holy Spirit, and to become, loving each other, like Martin Luther King did,” he declared.

In spite of its staunchly secular traditions, Pastor Carluer says God is on the move in France and takes heart in what He’s doing in churches like MLK.

“So now, it’s really a foretaste of heaven,” he said.