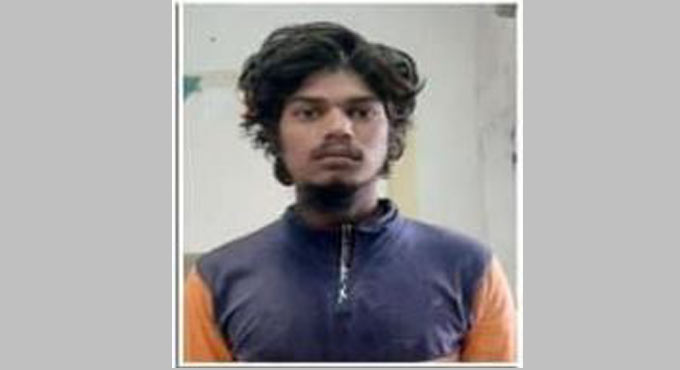 Hyderabad: The Hyderabad City Police have on Tuesday announced a reward of Rs.10 lakh to any person who can provide information leading to the arrest of Pallakonda Raju, who is wanted in the rape and murder of a six-year-old child at Saidabad.

Ten teams of the City Police are currently on the job to nab Raju, the prime suspect who is absconding since last Thursday after allegedly committing the crime. The child was allegedly kidnapped by Raju on Thursday when she came out of her house. He took her to his room and killed her after sexually assaulting her. The police found the body of the child in his house later in the night. Soon after the incident, tension prevailed in the area with irate locals pelting stones and chili powder on police personnel.

The police raided several places across the State to nab the suspect but have been unsuccessful so far. The case is being monitored by senior police officials including Additional Commissioner (Crimes) Shikha Goel.