Country belongs to all: JD(U) on Adityanath’s ‘abba jaan’ remark 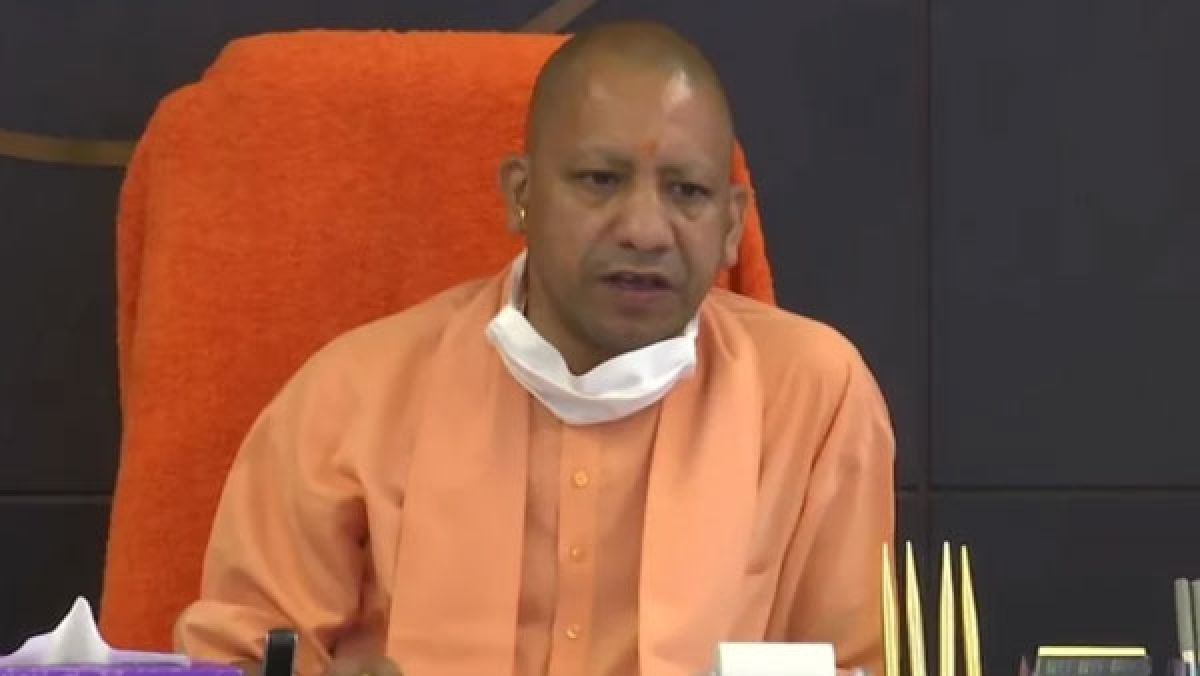 New Delhi, Sep 14: The country belongs to everybody, be it Hindus, Muslims, Christians or any other community, and political parties should maintain restraint in their comments, JD(U) president Lalan Singh said on Tuesday as Uttar Pradesh Chief Minister Yogi Adityanath”s ”abba jaan” remark in a public speech stoked a row. 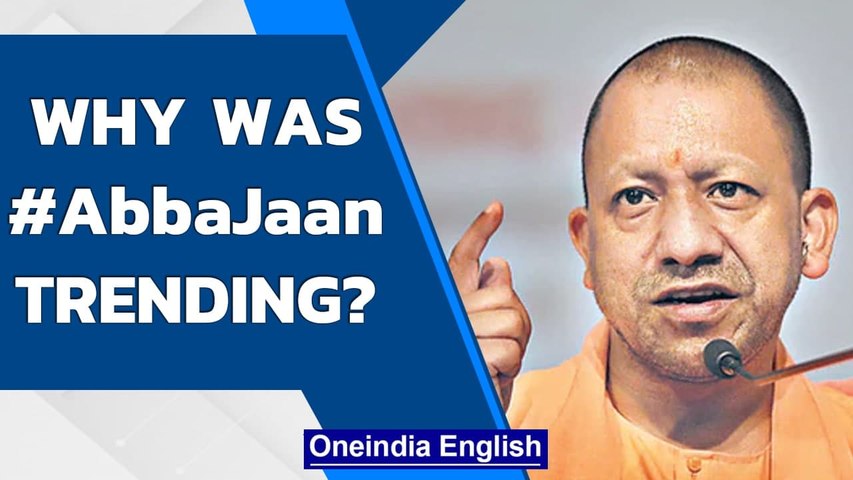 What is the #AbbaJaan trend? Yogi Adityanath’s taunt gets pushback | Oneindia News

“Terms like ”unity in diversity” are used for our country. The country belongs to all. No remarks should be made that harm the country,” Singh, a confidant of Bihar Chief Minister Nitish Kumar, told reporters when asked for his reaction to the BJP leader”s comments.

In this context, he also took a swipe at JMM leader and Jharkhand Chief Minister Hemant Soren for his remarks allegedly aimed at Bhojpuri and Magahi-speaking people of the state. Everybody has a right to settle in whichever part of the country they like, he said.

Addressing a programme in Kushinagar on Sunday, Adityanath had alleged that people did not get rations before 2017 like they do now.

“Because then, people who say ”abba jaan” used to digest the rations. The rations of Kushinagar used to go to Nepal and Bangladesh. Today, if anybody tries to swallow the rations meant for poor people, he will land in jail,” the chief minister had said.

”Abba jaan” is the Urdu term for father.

In his press conference, the JD(U) president, a Lok Sabha MP from Munger, also played down the decision of his party, the biggest BJP ally, to send its senior leader K C Tyagi to a rally being organised in Jind on September 25 by INLD chief Om Prakash Chautala, seen as part of efforts for forming a non-BJP, non-Congress front.

“We are strongly part of the NDA (BJP-led alliance),” he said, and dismissed talks about a third front, saying his party will attend the rally as it is being organised to mark the birth anniversary of Devi Lal, a towering third front leader of his era.

Chautala had invited the Bihar chief minister, who has expressed his inability to attend it.

The JD(U) leader also named former MLA Khiru Mahto and Gulab Mahto as the party”s president and vice-president respectively for its Jharkhand unit.

Singh said the JD(U) used to be a strong party in the state and added that the appointments are part of its effort to strengthen the regional party in different parts of India.

The party will also strongly fight the upcoming assembly polls in Uttar Pradesh and Manipur, he said, adding that it would like to be a part of the BJP-led alliance and fight on its own if the tie-up does not happen.

JD(U) sources said the party is likely to organise its national executive meeting in Uttar Pradesh in November and its office-bearers meeting in Manipur as it works to tone up its organisational machinery in the two states.