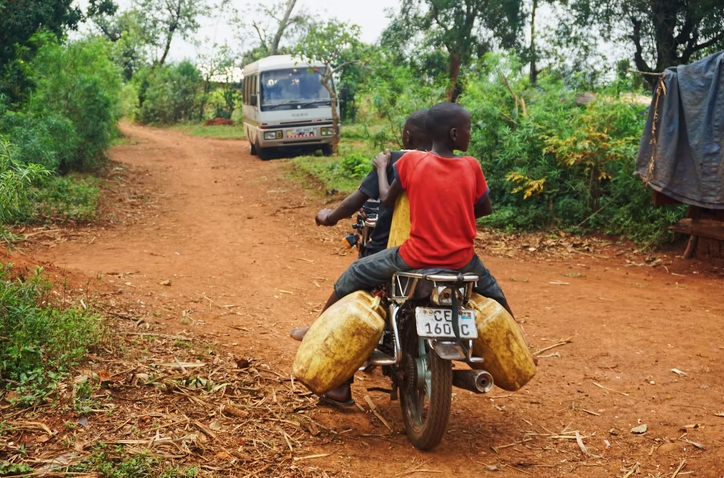 A 19-year-old Christian was beaten and strangled to death by Muslim extremists in eastern Uganda while fishing with some of his friends.

Dante Tambika, also known as Patrick, was murdered near Nankodo Sub-County on Aug. 31 after the group went out on Lake Lemwa, Morning Star News (MSN) reports.

Stephen Mukama, who survived the attack, said they noticed five Muslim teenagers following them at the lake.

“They tried to provoke us by calling us infidels and saying that they were going to crush us just like Allah did to those who used to attack their prophet, Muhammad,” Mukama said.

The Christians did not acknowledge the Muslims, then went out on their boat to fish. When they returned two hours later, the teenagers were still there.

“From nowhere we saw six other Muslims approaching our fishing boat, furious and uttering defaming words against us,” he told MSN. “I told my friends that we were in trouble and that each of us should prepare for self-defense. I led them in prayers.”

One of the attackers started hitting Tambika on his back while ordering them to “believe in Allah, or else they will kill us,” Mukama said. “Dante replied that we can’t renounce Christianity, saying, ‘If you want to kill us, kill us. Know that we are ready.'”

When asked why they should no longer follow Christ, an assailant mentioned a Christian named Boaz who was responsible for converting many Muslims, including his brother to Christianity.

Mukama said everyone except Tambika jumped from the boat to swim ashore.

“Others jumped into our boat and started beating us with sticks,” Mukama said. “I jumped off the boat and swam to shore. I was followed by my other two friends who could swim. Unfortunately, Dante was left in the hands of the assailants because he had no swimming skills.”

Christians and other area residents found Tambika’s body the next day in the water.

According to MSN, Boaz taught Tambika how to share the gospel with others and he led five teenage Muslims to Christ.

Additionally, Boaz brought a community leader and 30 other Muslims to Christ before his death in 2019.

The murder was reported to police and Tambika’s family has hired an attorney.

As CBN News has reported, the assault on Tambika is just the latest of several incidents of persecution against Christians in Uganda.

A Christian man was hit in the head with a machete by his Muslim brother after he converted to Christianity in July.

A woman, who had converted to Christianity this year, was recovering in the hospital after her Muslim father and family members attacked her and forced her to drink poison.

A 70-year-old pastor was killed in June after a group of radical Muslims stopped him and his wife on their way home from a market.

Muslims make up only 12 percent of Uganda’s population with high concentrations in eastern areas of the country. Christians make up 84 percent.