Maharashtra CM: No compromise on safety of women 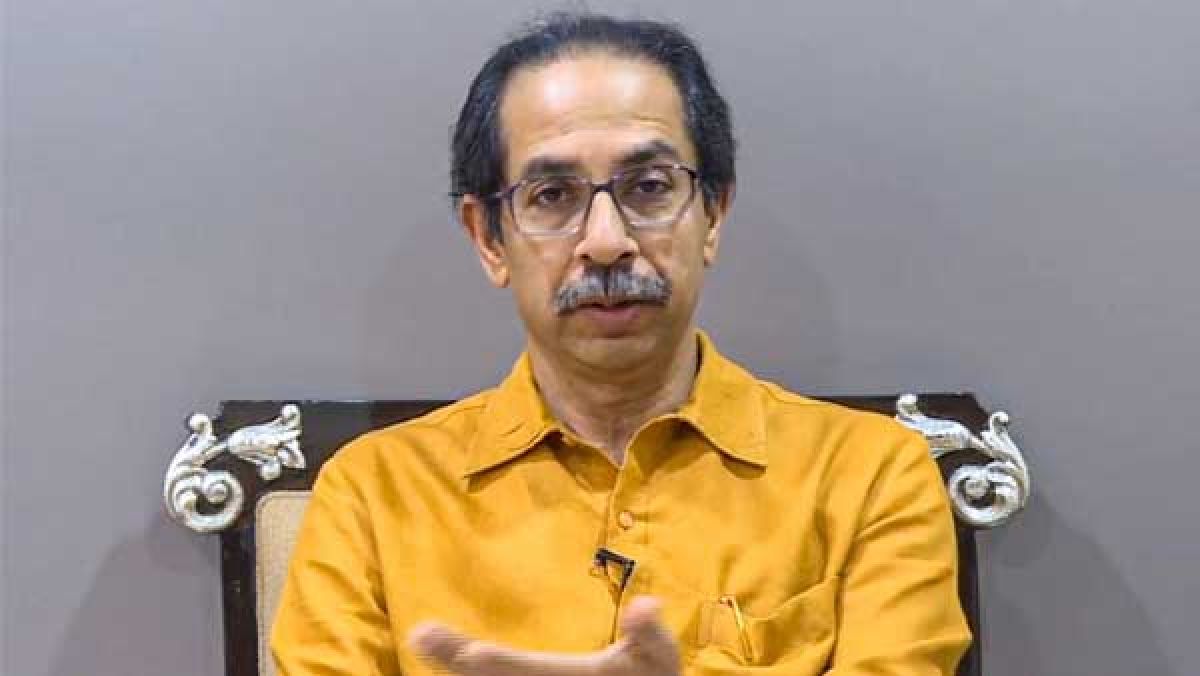 Mumbai, Sep 13: Maharashtra Chief Minister Uddhav Thackeray on Monday asserted there will be no compromise on measures to ensure safety of women and said there should be record of people coming from other states, comments made in the backdrop of the brutal rape and murder of a woman in suburban Sakinaka.

He said when a crime takes place, there is debate on spreading public awareness and focusing on education, but sought to know if such programmes should be only for the people of Maharashtra or also for those coming to the state from outside.

The CM stressed on the need for joint efforts among state governments and the Centre to formulate a policy for providing facilities for destitute women.

Speaking at a meeting of top police brass and bureaucracy against the backdrop of the Sakinaka rape-murder incident and such cases reported from different parts of the state, Thackeray said his government will completely back the police machinery to ensure women in the state are safe.

“There will be no compromise in steps to be taken to safeguard women. A stern message should be sent out to perpetrators of crime against women, ” he said.

A 34-year-old woman was raped and brutalised with a rod by a man inside a stationary tempo in suburban Sakinaka in the wee hours of Friday. She died at a hospital during treatment in the early hours of Saturday and the accused, who hails from Jaunpur in Uttar Pradesh, has been arrested, police have said.

Home minister Dilip Walse Patil said a draft bill, which contains provisions of strict punishment for crime against women and children, will be tabled in the next session of the state legislature.

The bill, named ””Shakti”” and modelled on the Disha Act of Andhra Pradesh, also provides for completion of investigation and filing of chargesheet within 15 days, and completion of trial in 30 days.

The chief minister said festivals and public programmes pass off peacefully because police are always on alert.

“We need to be restrained when reacting to such incidents of crime and ensure we don”t vitiate the atmosphere,” he said, apparently referring to the war of words that has erupted between the ruling Shiv Sena and the opposition BJP over the Sakinaka rape-murder incident.

Speaking about homeless and destitute women, Thackeray said the state government will have to take assistance of the Centre to set up shelter homes for women who live on pavements, railway stations and bus depots (the Sakinaka victim was a pavement dweller).

“Police are taking the responsibility of providing security to such women, but basic amenities will also have to be considered,” he said.

The chief minister said, “Many times demands are made to hand over cases to central investigation agencies. But we have to ensure we don”t demoralise our police.”

He said self-defence lessons for women will be implemented in mission mode and added the state government will provide all assistance to the police to nab criminals and bring them to book.

He said women police officials should communicate with female victims of crime.

Referring to the Sakinaka case, Thackeray said auto-rickshaws were used in the crime.

Illegal (ownership) transfer of auto-rickshaws should be checked and it should be made mandatory for licensed drivers to register themselves with the local police station, he said.

“There should be record of people coming (to Maharashtra) from other states. From where they come and where they go should be noted. Judicial reforms were also needed for expeditious implementation of verdicts of fast-track courts,” the CM said.

Thackeray directed officials that demand for amendments in functioning of fast-track courts be made at the NITI Aayog meeting scheduled on Tuesday.