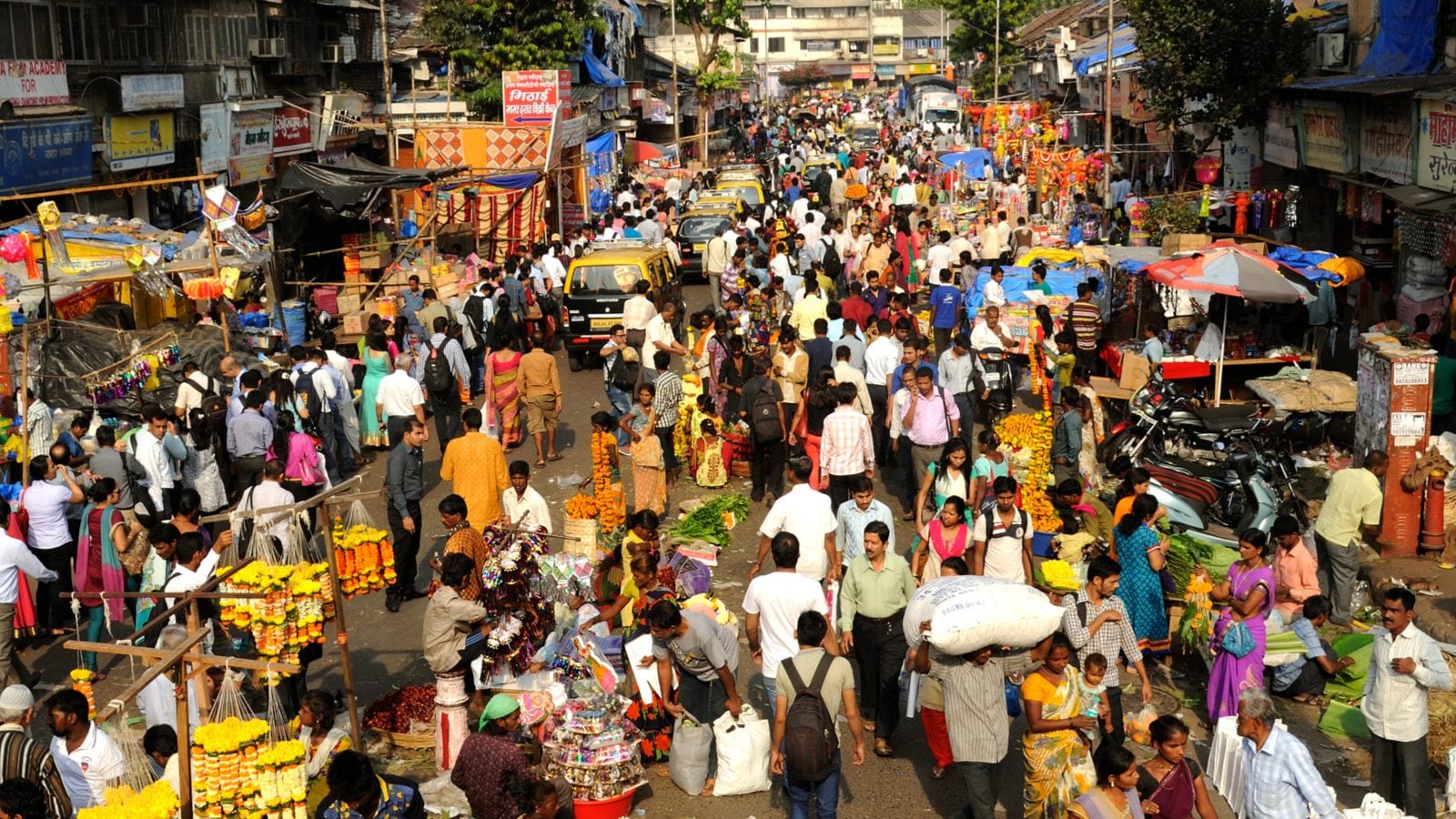 Byculla- E ward has emerged as a Covid hotspot with the highest weekly growth rate and the lowest doubling rate in the city, as per the Brihanmumbai Municipal Corporation data. A sudden rise in infection among healthcare workers was also noted in the ward.

In order to control the rapidly rising number of infections, the Mumbai civic body has tweaked its testing strategy to voluntarily test all residents of sealed buildings within a five-day period. In E ward, the weekly growth in Covid cases has climbed to 0.12%, double the overall rate in the city.

Over 30 healthcare workers attached to a number of hospitals in E ward have got Covid despite being vaccinated,” additional municipal commissioner Suresh Kakani told Times of India (TOI).

All the healthcare workers who have tested positive are asymptomatic and were diagnosed only during routine testing in the respective hospitals, said E ward officer Manish Walanju.

Just as a precautionary measure, a few of them were hospitalized due to comorbidities or age factors and they have mild to moderate infection. In real numbers, 72 cases have been diagnosed in the E ward between September 3 and 11.

The city has registered a rise in Covid cases in the four weeks since travel and entertainment restrictions were eased. While the daily tally on August 17 was 196, it climbed to 532 on September 8. On Saturday, it dropped to 361 mainly due to the festival season.

Along with Byculla, other wards that have registered a rise in infection rate include F North (Matunga), H West (Bandra), M Ward (Chembur) and S (Bhandup). The doubling rate in these five wards range from 745 days to 907 days as against the city average of 1,185. At the other end, P North ward, comprising Malad, has the lowest growth rate of 0.03% and a doubling rate of 2,017 days.

BMC officials said the rise at present is marginal and cases are too mild to need hospitalization. A doctor from H West ward said that most beds, be they ICU or oxygen-supported ones, are vacant in private hospitals and at present, the BMC has aggressively implemented the ‘testing, tracing and treatment’ policy.