SS Rajamouli’s ‘RRR’ delayed again, to release when world markets are up and running 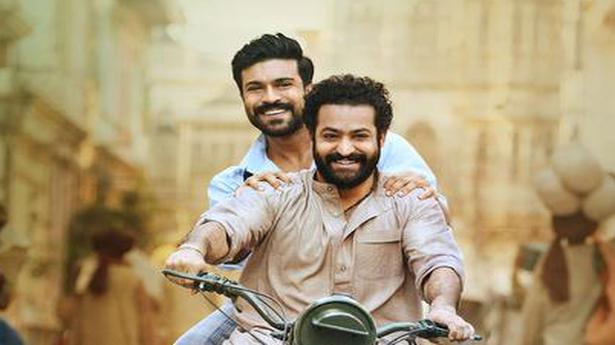 The release of filmmaker SS Rajamouli’s ambitious movie “Rise Roar Revolt” (”RRR”) has been postponed as theatres remain closed in many parts of the country and world territories.

The makers completed shooting of “RRR” by August end and had earlier said that the post-production work was moving at a brisk pace.

The magnum opus was scheduled for a theatrical release on October 13.

In a social media post on Saturday on the official Twitter page of “RRR”, the makers announced that even though the post production is almost complete, the release of the movie has been postponed till cinema markets are “up and running” across the world. “Post production nearly done to have #RRRMovie ready by October 21. But as known to many, we are postponing the release but cannot announce a new date with theatres indefinitely closed.”

“We will release at the earliest possible date when the world cinema markets are up and running,” the tweet read.

The film exhibition sector, which was severely impacted due to the second wave of the coronavirus pandemic, slowly getting back on its feet with theatres reopening in several states, including Madhya Pradesh, Rajasthan, Punjab, Haryana, Gujarat, Andhra Pradesh and Telangana.

Some states such as Maharashtra haven’t yet consented, but Delhi has allowed theatres to function at 50 per cent capacity.

The principal photography of “RRR” commenced in November 2018.

The shooting of the period-action movie was affected twice owing to the pandemic that hit India in March 2020 and then in May this year due to the second wave of COVID-19.

The film, which also features Bollywood stars Ajay Devgn and Alia Bhatt in pivotal roles, is produced by DVV Entertainments.