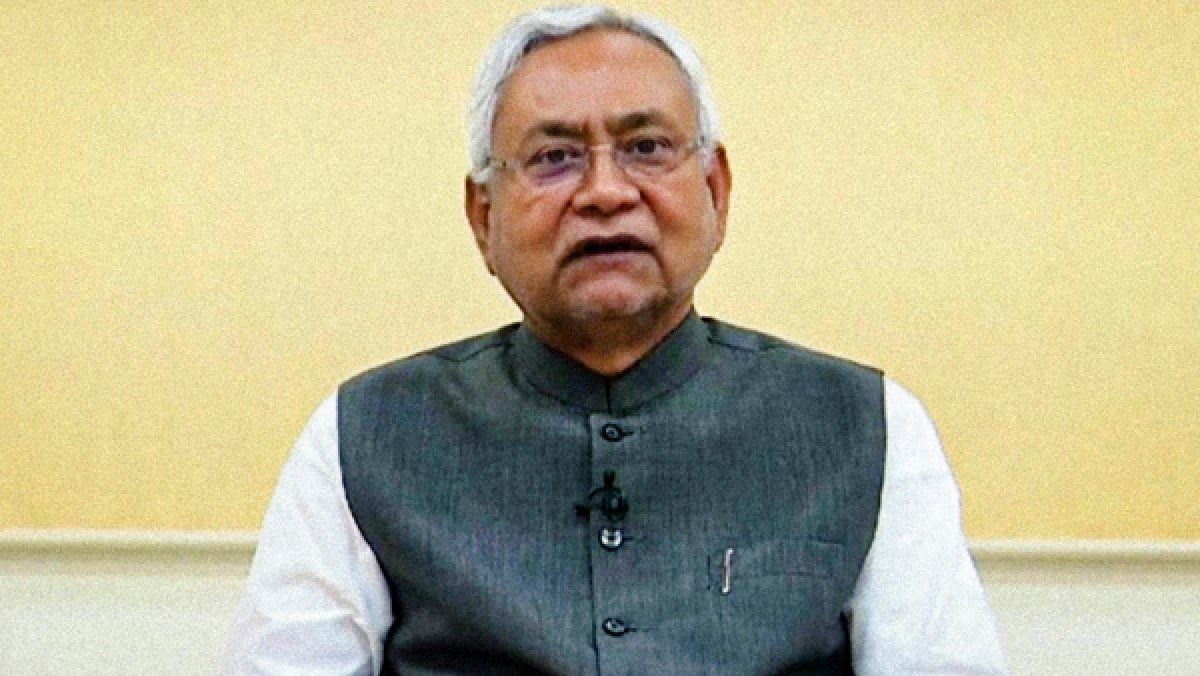 Patna, Sep 11: Bihar Chief Minister Nitish Kumar’s Janata Dal (United) on Saturday made it clear that the leader will not attend a function in Haryana later this month, where he could have ended up sharing the stage with a host of political bigwigs opposed to the NDA.

A statement to the effect was made here by the party’s national president Rajiv Ranjan Singh alias Lalan, who said the chief minister’s hands were full so he will not be able to visit Jind on September 25, though the JD(U) will be sending national secretary general K C Tyagi as its representative.

“The function is being held on the occasion of birth anniversary of former Deputy Prime Minister Chaudhary Devi Lal for whom the chief minister has deepest personal regard,” said Lalan.

“But, the situation in the state is fraught with challenges. Preparations are to be made for a possible third wave of COVID-19. Flood relief is to be undertaken. Affliction of children, on a large scale, by viral fever has to be tackled,” the JD(U) chief said.

He said under the prevailing circumstances, Kumar could “ill afford to go out of the state. He might, at most, make short trips to the national capital if the situation warrants”.

Chautala had initially claimed that Nitish Kumar had “confirmed” his presence for the meeting, which had led to a political storm in Bihar since the JD(U) is the biggest constituent of the NDA after the BJP.

It was being speculated that the JD(U) strongman, whose party had been given a short shrift by the BJP in the recent Union cabinet expansion, might have decided to attend the Jind programme to express his disgruntlement.