ISKP may scout for Indian Mujahideen leftovers to further terror in India: Intel 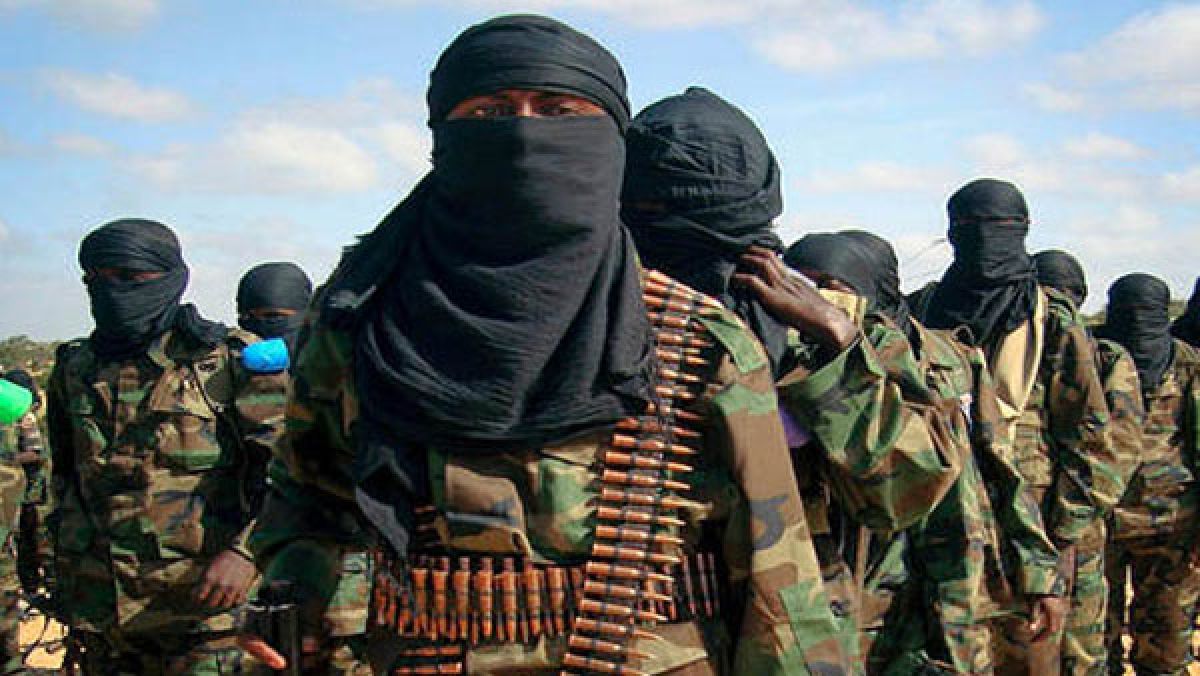 New Delhi, Sep 11: The Intelligence agencies have warned that the Islamic State could scout for leftover Indian Mujahideen operatives to further terror activities in India. The ISIS which has a strong base in the souther states are scouting for Indian Mujahideen operatives who may have got away from the security agencies during the crackdown following the arrest of its top commanders.

An official tells OneIndia that the operations in India are being controlled by the Islamic State Khorasan Province, which recently claimed responsibility for the Kabul Airport attacks that left over a 100 dead.

It was the ISKP that recruited over 25 operatives from Kerala. One of them was even involved in the Kabul Gurdwara attack in which 25 were killed. While some of the operatives have died in Afghanistan, Riyaz Ahmed, Mohammad Manshad, Shihas Abdul Rahiman and Mohammad Sajid are still believed to be alive and active in Afghanistan.

The top leaders of the Indian Mujahideen such as Yasin Bhatkal are in jail and facing trial. The founders of the outfit, Riyaz and Iqbal Bhatkal are in Pakistan and have been instructed to lie low. While inputs suggest that the ISI may use the ISKP as a proxy in India, there is a likelihood of the Bhatkal brothers being activated yet again.

The IM could try and revive its modules in Darbanga, Rajasthan, Hyderabad and Delhi and its members back the ISKP plans in India. Moreover the ISKP with the help of the ISI could provide funds, arms and ammunition to the operatives in India, the agencies say.

The fact that the the ISKP could scout for Indian Mujahideen leftovers in India became evident when the Voice of Hind module was busted in Jammu and Kashmir and Karnataka. The probe indicated that the ISKP operatives could be in touch with these IM operatives. The arrested operatives had also said that they had planned on carrying out attacks in India. Their targets would be Hindu leaders, places of religious worship, security forces and railway stations.

The Taliban leader who trained with the Indian Army

With the situation changing rapidly in Afghanistan and the ISKP displaying its capabilities of attacking a highly secure airport, Indian agencies say that a close watch needs to be kept both online and offline.

The ISIS has its sleeper cells largely in he northern districts of Kerala. Moreover the intelligence has picked up plenty of chatter and data from the social media regarding the plans of the outfit. It has been relatively highly since August after the Taliban takeover and the Kabul blast, an official says.