‘You Haven’t Seen Anything Yet’: Watchdog Warns Christians to Face Persecution Once Biden Withdraws US from Iraq 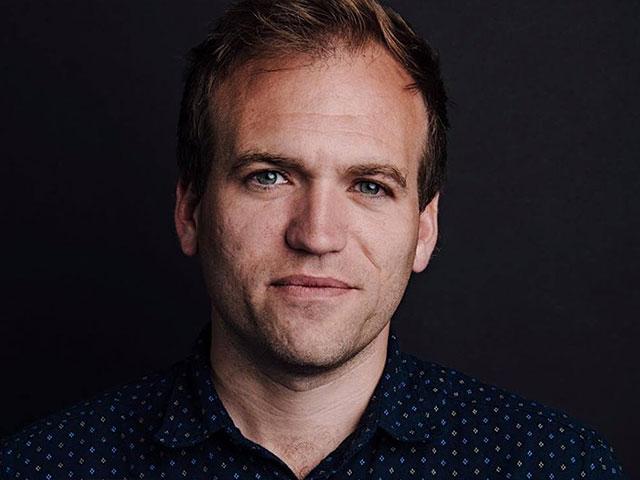 As President Biden plans to withdraw all U.S. troops from Iraq by the end of the year, some religious freedom watchdogs are sounding a warning about how Christians will face severe persecution once the U.S. military leaves the country, especially if the withdrawal is anything like the fiasco in Afghanistan.

Rev. Johnnie Moore, the president of the Congress of Christian Leaders and a former commissioner for the U.S. Commission on International Religious Freedom, along with conservative host Glenn Beck are sending a warning to Christians in the Middle East.

Beck shared part of Moore’s interview on Twitter where he asked Moore, “Should we be trying to convince those people…get out right now. Is this a time for a clarion call for all Christians in the Middle East?”

“I’m always hesitant to say ‘Get out right now,” Moore explained. “But these are decisions for these people to make. But I’m telling you, if I were sitting there in northern Iraq, watching the exact same people in Washington, D.C. do the exact same thing with another country…”

“And Glenn, everyone seems to have forgotten that Joe Biden said on July 27… just a few weeks ago,” he explained. “That he wants all of the U.S. soldiers out of Iraq too, by the end of the year. So if I’m a Christian or Yazidi or another threatened community sitting in Iraq, yeah I would be getting out of there as quickly as I could.”

“The fact of the matter is we could see it all over again,” Moore added. “But once this genie is out of the bottle, you thought ISIS was bad five or six years ago, you haven’t seen anything yet.”

Rev. @JohnnieM joins me with a WARNING for Christians in the Middle East as Biden plans to withdraw from Iraq too:

“if you thought ISIS was bad, you haven’t seen anything yet.” pic.twitter.com/I4ntzgsOMx

Meanwhile, the Taliban is finally allowing some Americans to leave Kabul, Afghanistan, but thousands of Afghans who helped the U.S. military are still stranded in their homeland. And their predicament poses a problem for President Biden who promised not to leave American allies behind.

It could be difficult for them to leave, since it may not be possible to get travel documents in Afghanistan now that all American diplomats and troops are gone.

As CBN News reported, as of Thursday, the charter flights at the northern city of Mazar-e-Sharif have not been allowed to take off according to the U.S. State Department.

The six planes were chartered by conservative radio host Glenn Beck’s two charities. According to Beck, the hold-up was originally the State Department, which drew the attention of the Taliban. Then everyone was forced to de-plane and turn in their documentation, which really scared some people, who believe their lives are in true danger from the Taliban.

So these people actually left the airport.

Earlier this week, Beck said the State Department was finally working to negotiate with the Taliban to allow their planes to leave.

On Thursday, the department said the fact that these flights are still grounded is not the fault of the U.S. government, implying the Taliban is responsible.