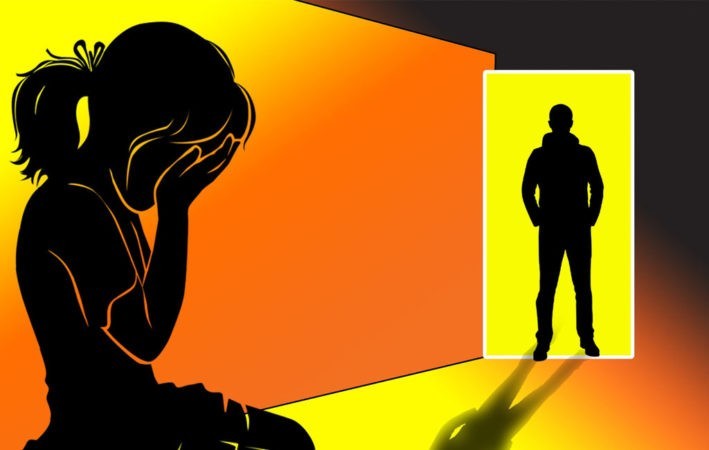 Hyderabad: A six-year-old girl was allegedly raped and murdered in Saidabad police station limits late on Thursday. The incident was followed by tension in the area with local residents and youth organizations protesting and demanding a magistrate level probe.

The body of the girl who went missing from her house on Thursday 5pm, was found in the house of one Raju(30), who belonged to the same neighbourhood in the wee hours of Friday.

Raju is suspected to have lured the girl by offering chocolates, while she was playing near the house and took her to his house, where he committed the offence. The suspect was detained late on Friday, the police are yet to confirm arrest.

As the news of the incident broke out, protests ensued with locals and youth organizations taking to the streets.

With tension gripping the area on Friday, nearly 300 police personnel were deployed. Senior police officials from Malakpet said the situation was under control.

The Saidabad police booked a case under sections 376(1) and 302 for rape and murder and the accused was also booked under the POCSO ACT of 2012. The body was shifted to the Osmania General Hospital morgue for autopsy.

“The situation in the locality is normal now. The postmortem is being conducted and further investigation will be carried out based on the report. We will thoroughly probe the case and ensure those involved are severely punished,” said an official.