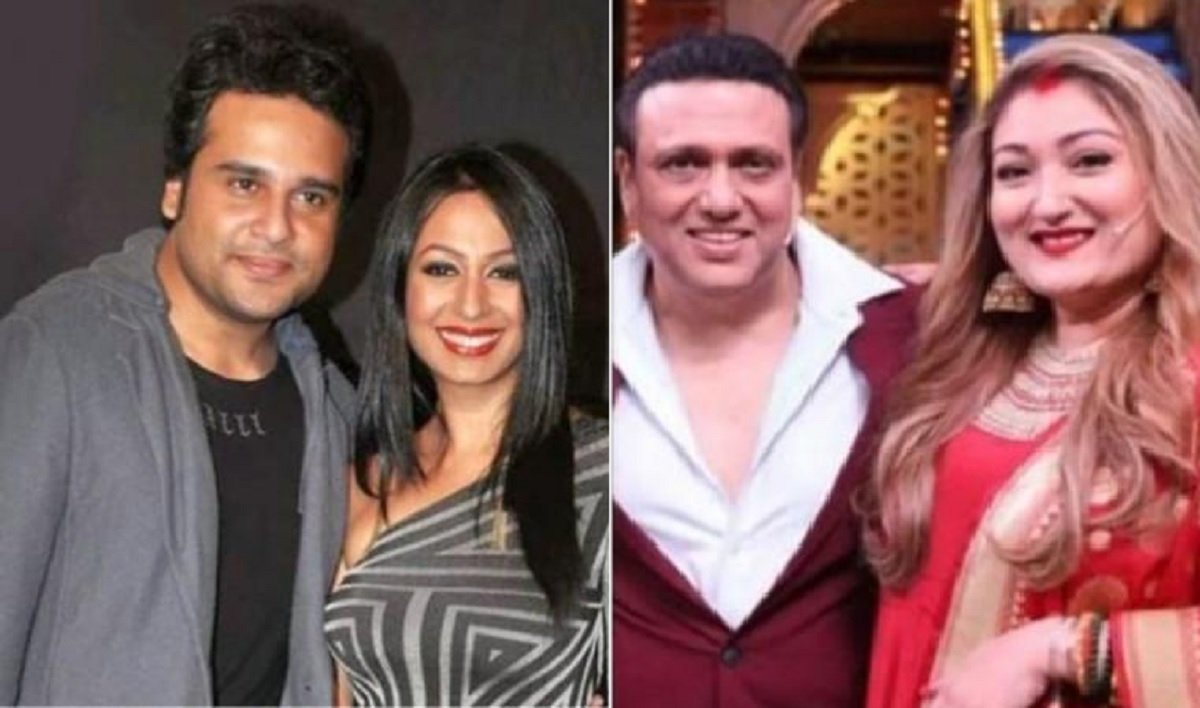 Krushna Abhishek Vs Govinda: The ongoing differences between comedian Krushna Abhishek’s veteran actor and his maternal uncle (Govinda) are not seeming to end. Like last year, this time too, Krushna refused to be a part of the episode of ‘The Kapil Sharma Show’ in which Govinda will be invited along with his family. Now Govinda’s wife and Krushna’s maternal uncle have slammed the comedian on this whole matter.

Sunita Ahuja has clearly said that she doesn’t even want to see Krushna Abhishek’s face anymore. In an interview with a leading newspaper, she said, “Whenever we come on The Kapil Sharma Show, Krushna Abhishek says something or the other about us in the media for publicity’s sake.

What does he gain by saying all this? There is no point in dragging household matters to the public? Govinda may not speak or react to this, but I get very angry about all this. Even without him, the show’ will be a hit.”

Along with this, Sunita also said that Krishna’s talent in the name of comedy is only so that he remains in the limelight by taking the name of his maternal uncle Govinda. Sunit said, “He keeps saying that my uncle is here, my uncle is that.”

Also Read- Top Friday Releases: Indian Movies Releasing This Weekend That You Should Definitely Check Out

Doesn’t he have enough talent to make the show a hit without naming his maternal uncle?’ It is known, last year also when Govinda came on The Kapil Sharma Show with his wife. Even then Krishna had distanced himself from the show.