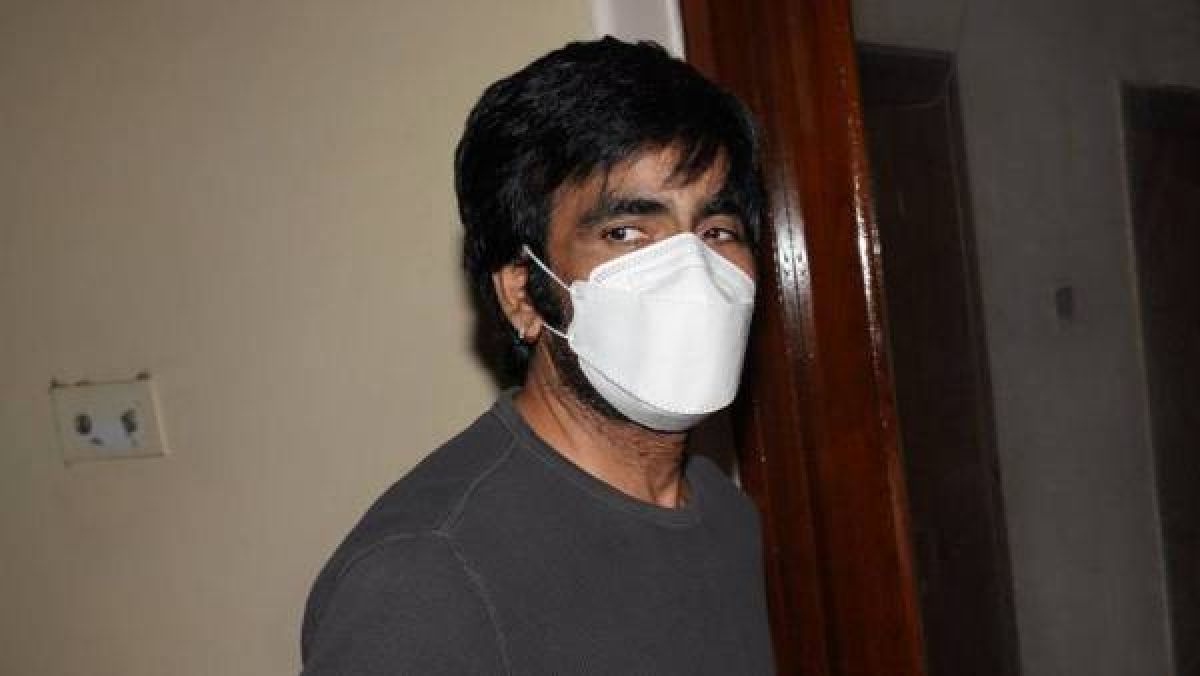 Hyderabad, Sep 9: After Rana Daggubati and a few others, popular Telugu actor Ravi Teja turned up before the Enforcement Directorate (ED) on Thursday as part of the ongoing money laundering probe in connection with a high-end drugs racket which was busted in 2017.

On July 2, 2017, Telangana’s Prohibition and Excise department arrested a three-member gang for allegedly peddling narcotics as part of the racket which involved supplying high-end drugs such as lysergic acid diethylamide (LSD) and methylenedioxy- methamphetamine (MDMA).

Many popular names of Tollywood that includes filmmaker Puri Jagannadh, actresses Charmee, Rakul Preet Singh, Rana Daggubati and others were summoned by the ED. Several cases related to drug trafficking were registered and over 20 people were arrested including a US citizen, who was a former aerospace engineer and had worked with NASA, a Dutch national, a South African national besides seven B.Tech degree holders employed with multi-national companies here, PTI reports.

A Special Investigation Team (SIT) of the Prohibition and Excise department, had probed the Telugu film industry’s links with drugs. It had questioned 11 celebrities that include directors and actors.

The report claims that the investigators had suspected that the gang’s customers were film personalities, students and employees among others. They placed orders through ‘Darknet’ and delivered it to customers through couriers.