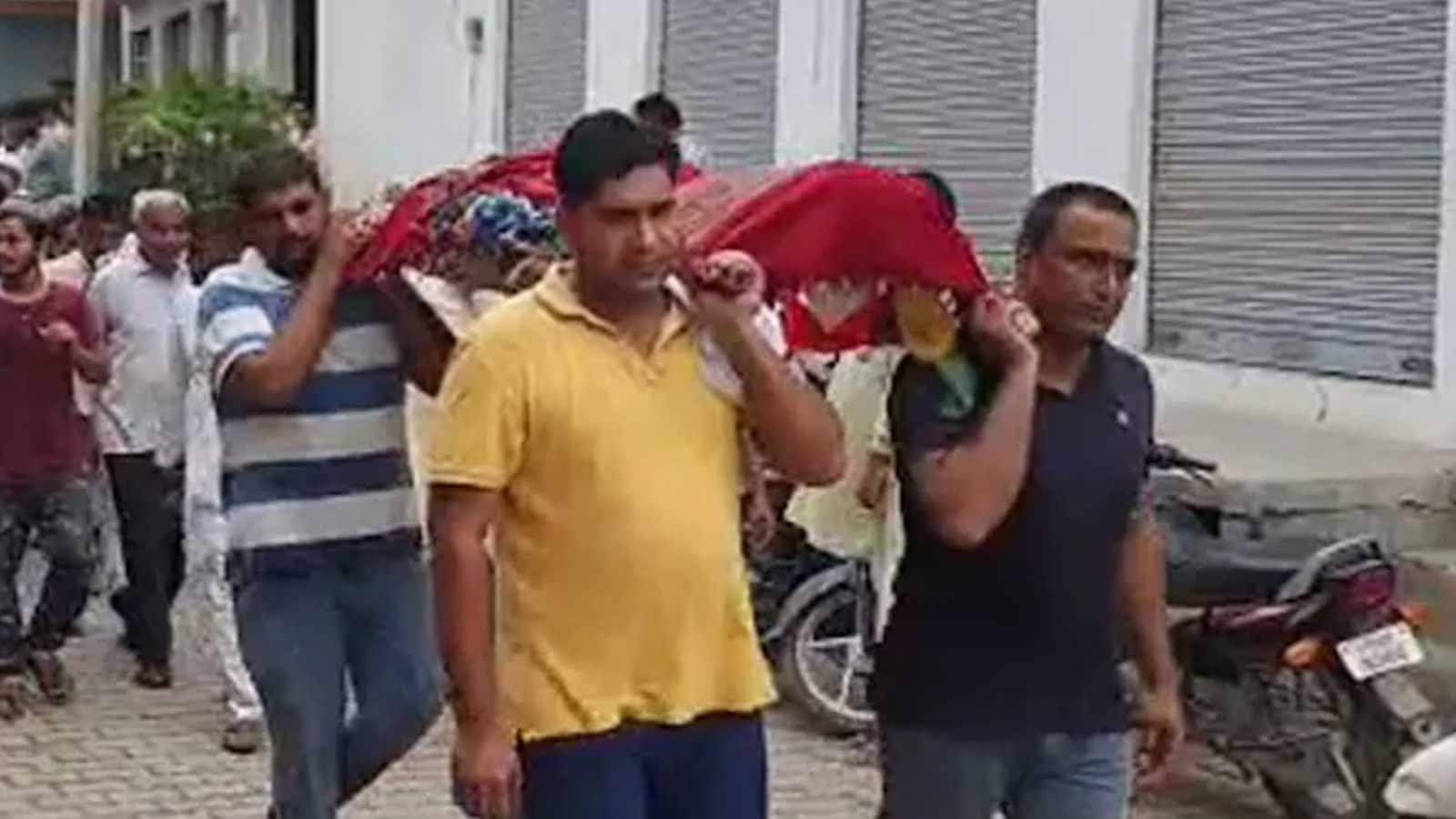 The wife of Bharatiya Janata Party (BJP) leader, Anil Kumar Chauhan, died on Tuesday after she jumped from the second floor of her house to escape a monkey attack in Shamli district of Uttar Pradesh. The deceased, identified as 50-year-old Sushma Devi, had gone to the terrace of her house in Kairana city. However, Sushma found herself surrounded by a pack of monkeys. In order to avoid getting attacked by the monkeys, Sushma jumped off the terrace.

She sustained serious injuries from the fall and was rushed to the hospital by the locals. She was declared dead on arrival by the doctors. Her husband Anil was reportedly not present at the home when the incident took place. Anil, a local BJP leader, is the nephew of the late former party MP, Hukum Singh who represented the Kairana Lok Sabha constituency from May 2014 till February 3, 2018 when he passed away.

There have been several incidents in the country where monkey attacks led to fatal consequences. On Monday, an 11-year-old boy, in Mandi district of Himachal Pradesh, died after he fell off the building while trying to escape from a monkey. The incident is eerily similar to the one that happened in Shamli.

Police said the victim, Divyansh Sharma, was on the second floor of his house at around 6:30 am when a monkey attacked him. The kid fell off the building when he ran for his life.

Authorities at the local level have taken several steps to deal with the monkey menace. According to a recent report of NewsBytes, the Mathura municipal corporation had nabbed around 100 monkeys. The civic body started a 15-day program on September 1 against monkey menace and would be catching the apes from three temples in Mathura in the first phase.

“Monkeys would be captured from Bankey Bihari temple area Vrindavan, Chaubia para, and Dwarkadhish temple area of Mathura in the first phase of the program,” municipal commissioner Anunaya Jha was quoted as saying by newsbyte.