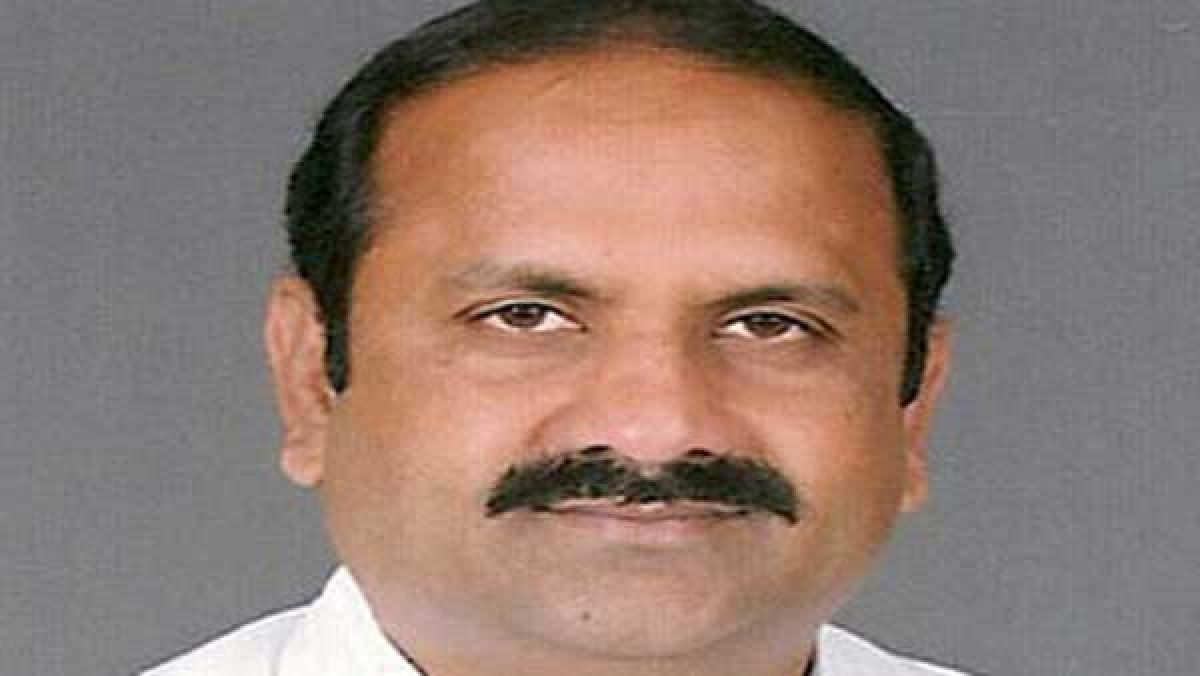 Chennai, Sep 07: A Special Court in Chennai on Tuesday issued a notice to former Tamil Nadu minister B V Ramana in connection with the money laundering probe into an alleged gutkha scam in the state.

A copy of the chargesheet was issued to 30 people, including Minister PV Ramana, in the Chennai Special Court.

Gutka, tobacco and pan masala were banned in Tamil Nadu in 2013 and continued to be sold in the market.

Allegations arose that ministers and central government officials were involved in the availability of banned Gutka products in Tamil Nadu. The CBI has registered a case in this regard and the case is pending in the 8th CBI Special Court in Chennai.

Following the CBI, the Enforcement Department also registered a case in 2018 under the Prevention of Money Laundering Act. The chargesheet was filed in the Madras High Court last January in the presence of Judge Selvakumar.

Siniwasarao, Aruna Kumari from Andhra Pradesh, Suriya Pushpanjali and 27 others and evidence against 3 companies.

The chargesheet also said that the CBI had registered a case against him on charges of abuse of power, conspiracy and solicitation of illegal gifts.

In particular, from May 2013 to June 2016, 639 crore 40 lakh rupees was earned through illicit sales and with that money the purchase of movable and immovable property in Andhra Pradesh, Tamil Nadu and Pondicherry in their own name and in the name of relatives was found to be bribery by the Central Government officials.

Thirty people have been charged with money laundering. In this context, 30 people, including former minister Serious, appeared before Judge Ravi today in the Special Court for MPs and MLAs at the Chennai District Collectorate premises. They were given a copy of the indictment. Following this, the trial was adjourned till September 21.