Shehnaaz Gill After Sidharth Shukla’s Death: Here’s How The Actress Is Coping With The Demise Of Her Lover – See Latest 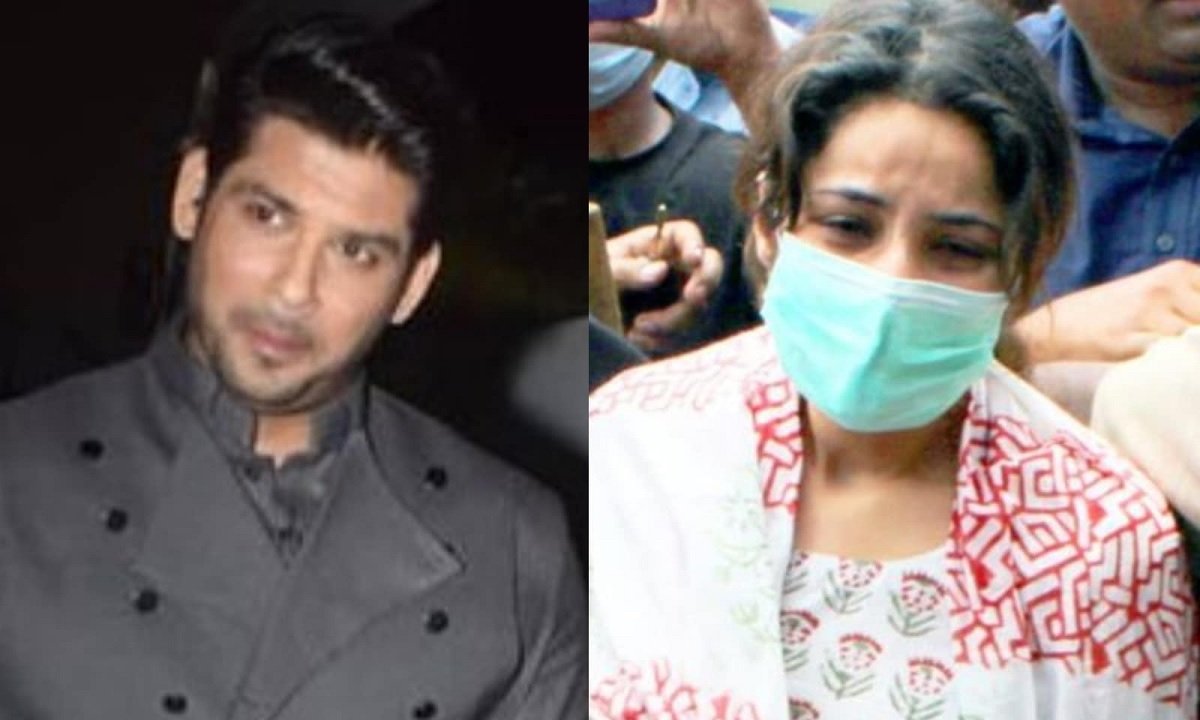 Those who have gone to Sidharth’s house have revealed that Shehnaaz’s condition is not well. She is in complete shock. As per news reports, Shehnaaz is not sleeping properly or eating food. Furthermore, Shehnaaz has also stopped talking to anybody after Sidharth Shukla’s death.

Shehnaaz Gill is likely to remain in shock for some time a is not so easy to get oneself out of this kind of situation immediately. Sadly, she is not sleeping or eating properly. She cannot be left alone in this situation and even Sidharth’s mother is not leaving Shehnaaz’s side in this difficult time and giving courage to the actress to fight through this time.

As per sources, It was Shehnaaz who found Sidharth in unresponsive condition on the morning of his death. Shehnaaz is not able to get that moment out of her heart. Shehnaaz’s photos from the crematorium had moistened everyone’s eyes.

In an interview given to ABP News, Rahul Mahajan also revealed that Shehnaaz Gill after Sidharth Shukla’s death is in a bad condition. When Shehnaaz came to the crematorium, she cried so loudly, “Mummyji my child, Mummyji my child.’

Sidharth Shukla died on 2 September due to a heart attack. According to Cooper hospital reports, the actor died on Thursday morning while being brought to the Hospital in Mumbai.