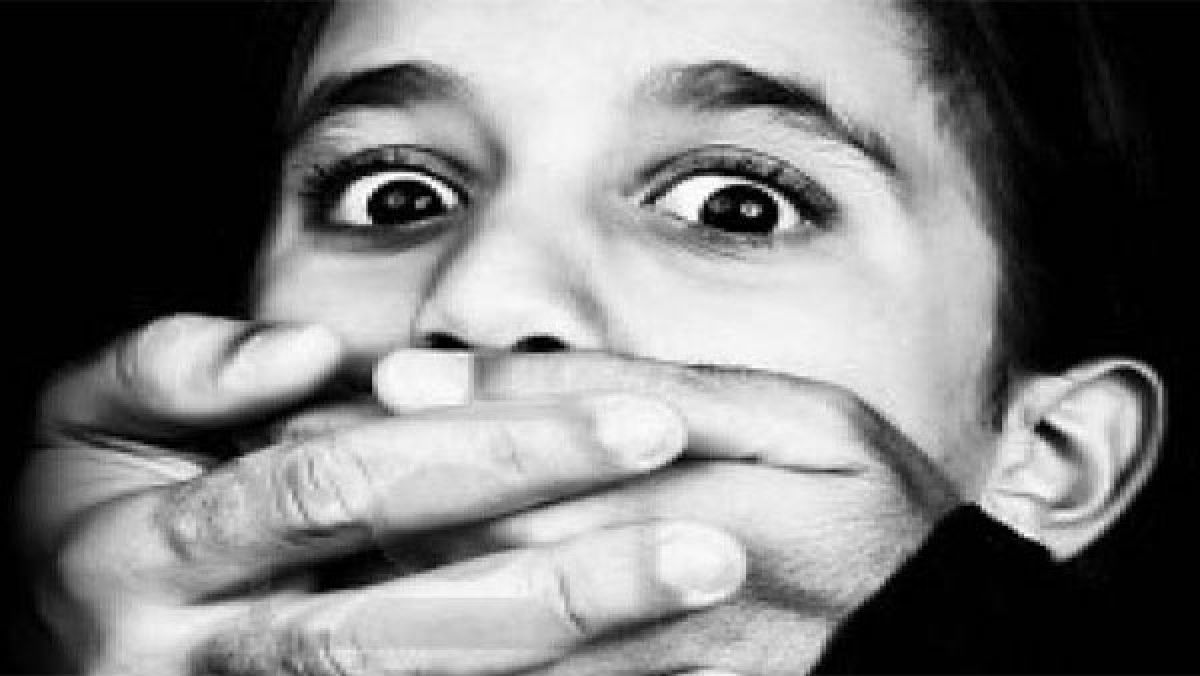 Pune, Sep 6: A 14-year-old girl was allegedly abducted from the Pune railway station area and raped at multiple places in the city in Maharashtra, police said on Monday. Eight persons, including six autorickshaw drivers and two employees of the Railways, were arrested in connection with the crime.

“During the investigation of the missing person complaint, we traced the girl on Sunday. The girl told the police that she was abducted and raped,” said Lagad.

The girl left her home on August 31 and came to the Pune railway station from where she was planning to board a train to meet her friend.

“The accused autorickshaw drivers spotted the girl and understood that she was alone. They told her that the train she was looking for would be available the next day. They asked her to accompany them by promising to make arrangements for her accommodation for the night,” he added.

The autorickshaw drivers later allegedly sexually assaulted the girl at multiple places in the city, Lagad said quoting the FIR.

“A case is registered under various sections of the Indian Penal Code and the Protection of Children from Sexual Offences (POCSO) Act. All the eight accused, including the autorickshaw drivers and two class IV employees of railways, were arrested. Further investigation is on,” he said.