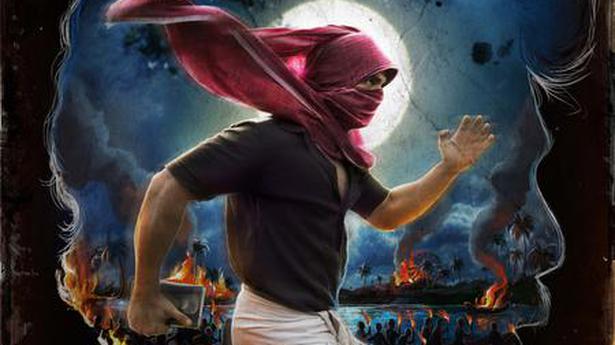 Directed by Basil Joseph, the film stars Tovino Thomas in the lead role as a superhero

Malayalam film Minnal Murali starring Tovino Thomas as the eponymous superhero will premiere on Netlfix. The film, directed by Basil Joseph, is about an ordinary man Murali who, when struck by a bolt of lightning, gets some superpowers.

In a press statement, Basil says, “We wanted to create a superhero that people could relate to and connect with on an emotional level. Though the essence of a superhero movie is action, our effort was focused on a strong narrative that could stand on its own while backing the action.”

Tovino adds, “I’ve been attached and committed to the character of Minnal Murali. I was in constant touch with my director to ensure the best possible outcome. Immense amounts of work went into creating the film, from which I’ve learnt a lot and I’m grateful that during these strange times, people still appreciate cinema from the comfort of their homes.”

The film also stars Guru Somasundaram, Harisree Ashokhan and Aju Varghese. It will be dubbed in other south Indian languages — Tamil, Telugu and Kannada — besides Hindi and English.