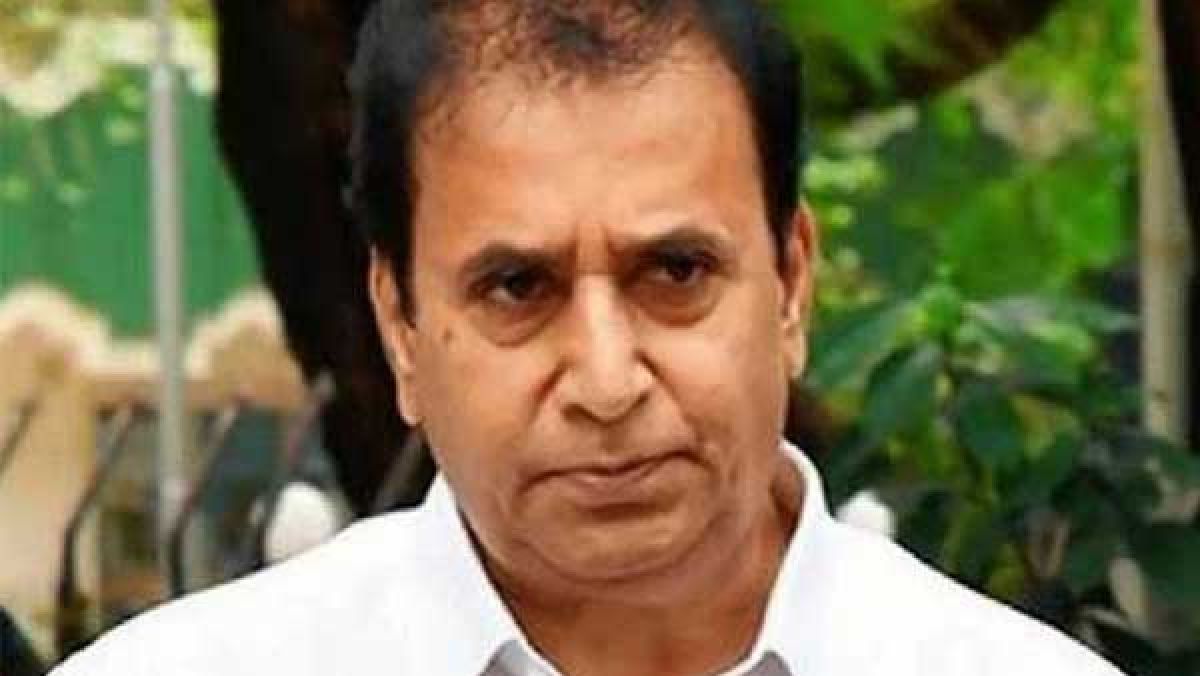 The circular has been reportedly issued as the Nationalist Congress Party (NCP) leader has skipped several summons issued by the agency.

The summonses were issued in connection with the criminal case registered under the PMLA related to an alleged Rs 100 crore bribery-cum-extortion racket in the Maharashtra police establishment that led to Deshmukh’s resignation in April.

The first summons followed raids conducted by the ED at his premises in Mumbai and Nagpur apart from that of his aides and some others last month. The agency subsequently arrested two of his aides in this case, personal secretary Sanjeev Palande (51) and personal assistant Kundan Shinde (45).

The Enforcement Directorate’s case against Deshmukh and others was made out after the CBI booked him in a corruption case related to allegations of at least Rs 100 crore bribery made by former Mumbai Police commissioner Param Bir Singh.

The ED recently also attached assets worth Rs 4.20 crore of Deshmukh and his family.

The ED had claimed its probe found that “Deshmukh, while acting as home minister of Maharashtra, with dishonest intention has received illegal gratification of approximately Rs 4.70 crore in cash from various orchestra bar owners, through Sachin Waze, then the assistant police inspector of Mumbai Police.”

The NCP leader has repeatedly denied any wrongdoing in these instances and his lawyers have called the ED action against him unjustified.