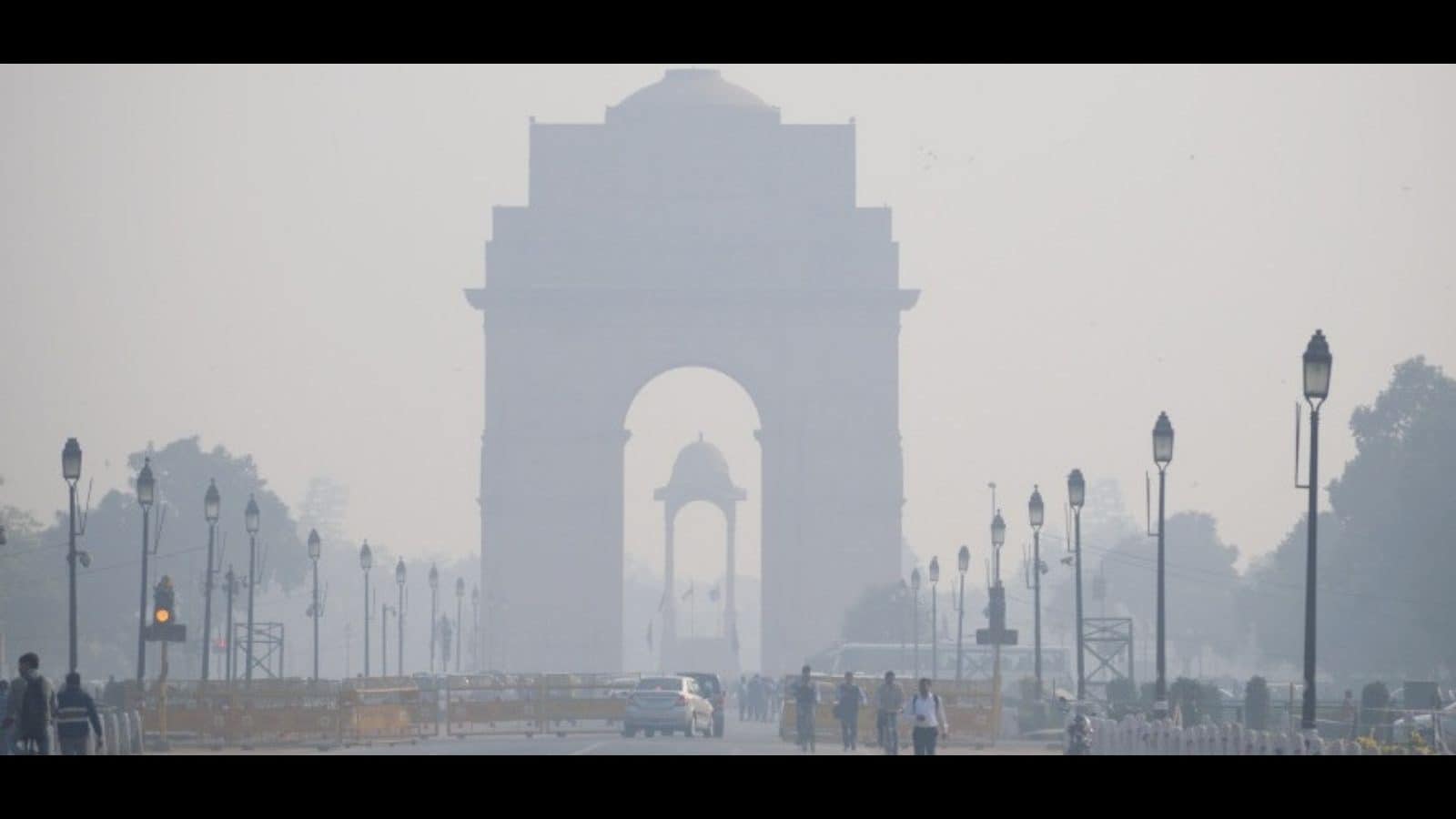 Delhi has been divided into three zones for the city government’s ambitious scheme to provide 24X7 water supply to every household by 2024, according to officials. “The entire project area has been divided into three parts — East and Northeast Zone, South and Southwest Zone, and West and Northwest Zone,” an official told PTI. The project will cover 77 percent of the capital’s population. At present, 12 percent of the population is covered under three pilot projects for 24X7 water supply in Malviya Nagar, Vasant Vihar and Nangloi areas.

Around 11 percent of the population will be covered under 24X7 water supply projects being undertaken in the command areas of Wazirabad and Chandrawal water treatment plans, an official said. A contractor will be appointed for every zone and it will have to complete the rehabilitation and construction to create necessary infrastructure in five years from the date of handover of designated areas. Thereafter, the contractor will operate and maintain water supply and sewage systems in their area for 15 years.

The Delhi Jal Board has already appointed a consultant to prepare tender documents for selection of contractors, officials said. The contractor will be responsible for designing, constructing, laying, renovating, and rehabilitating water supply and sewage facilities. The contractor will also be responsible for meter reading, bill generation of bills, revenue collection and integrating with the DJB’s revenue management system.

The DJB will be responsible for operation and maintenance of water treatment plants and sewage treatment plants, primary underground reservoirs (UGRs) and transmission mains from WTPs to primary UGRs and from there to secondary UGRs. Terminal sewer pumping stations and trunk sewers will operate under the DJB. The water utility will provide new connections and disconnect the illegal ones. With the implementation of the 24X7 water supply system, the government targets bringing down non-revenue water (NRW) to 15 percent in a phased manner. NRW means water lost due to leakages or theft before it reaches the consumer.

In Delhi, where lakhs of people rely on illegal borewells and private tankers, 42 per cent of water gets stolen or leaked. On an average, each household in Delhi gets around four hours of water supply per day.

The DJB supplies around 935 million gallons of water per day (MGD) against the demand of 1,140 MGD. “The utility has been simultaneously working on multiple water augmentation projects which will yield results over the next few years,” another official told PTI.

The DJB plans to discharge treated effluent of high quality at Palla and lift it at Wazirabad for further treatment. This project, the first-ever of its kind in India, will give an additional 95 MGD of water by December 2024. The capital will get another 50 MGD of water from Himachal Pradesh by December 2022.

year, the utility will start drawing 25 MGD from the reservoirs created in the Yamuna floodplains to retain excess water in the monsoon season. Around 200 MGD of groundwater will be extracted from areas with high water tables such as Roata in Najafgarh in southwest Delhi.

According to estimates, Delhi will have 1,305 MGD of water available to meet the demand of its residents by March 2025. Experts said to ensure 24×7 supply, a leakage-proof pipeline network, constant water pressure, sensors and metered connections are a must to prevent leakages and theft.

In the existing infrastructure, the DJB supplies water at high pressure. So, whenever the supply exceeds the demand, say on rainy days, the pipelines burst at weak points.