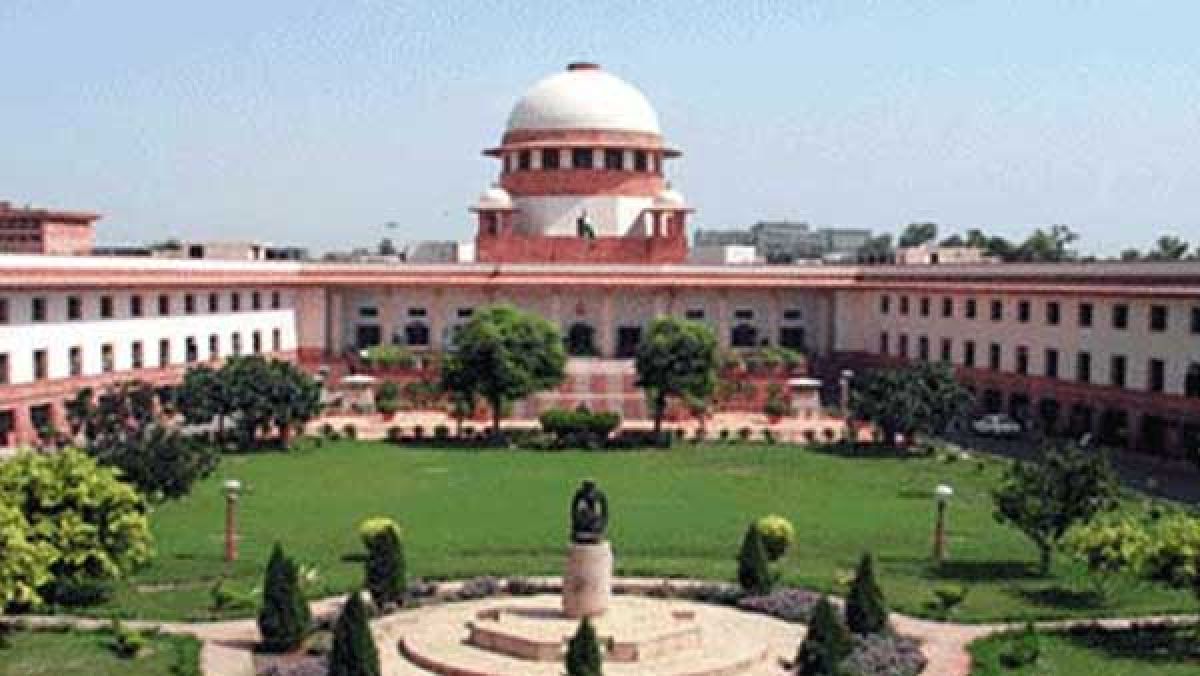 New Delhi, Sep 04: In yet another record, a three-member Supreme Court Collegium headed by Chief Justice of India (CJI) N V Ramana has recommended as many as 68 names in one go for appointment as judges in 12 high courts, including in Allahabad, Rajasthan and Calcutta, that are facing a severe crunch of judges.

The recommendation was made to 12 High Courts including Allahabad, Rajasthan, Calcutta, Jharkhand, Jammu and Kashmir, Madras, Madhya Pradesh, Karnataka, Punjab and Haryana, Kerala, Chhattisgarh and Assam.

Out of 23, there are 10 women who have been recommended for elevation. Among those 68 cleared for twelve high courts, 44 are from the Bar and 24 are from the judicial service.

The three-member Collegium, of which Justices U U Lalit and Justice A M Khanwilkar are also members, has created yet another first as Marli Vankung becomes the first woman judicial officer from Mizoram whose name has been sent to the Centre for judgeship in the Gauhati High Court, sources told PTI.

Marli Vankun is also a member of the Scheduled Tribe community, they said, adding that besides her, nine other women candidates have been recommended for judgeship in various high courts. The collegiums, in its meetings held on August 25 and September 1, considered as many as 112 candidates for elevation as judges in high courts.

These names have been recommended close on the heels of the Collegium recommending seven names for the Telangana High Court on August 17 this year. In a historic decision on August 17, the five-member Collegium headed by the CJI had recommended nine names for elevation as judges of the Supreme Court, including three women.

The names were cleared with significant pace by the Centre leading to a historic swearing-in ceremony on August 31 when the new judges were administered oath of office as apex court judges. They included Justices Abhay Shreeniwas Oka, Vikram Nath, Jitendra Kumar Maheshwari, Hima Kohli and B V Nagarathna.