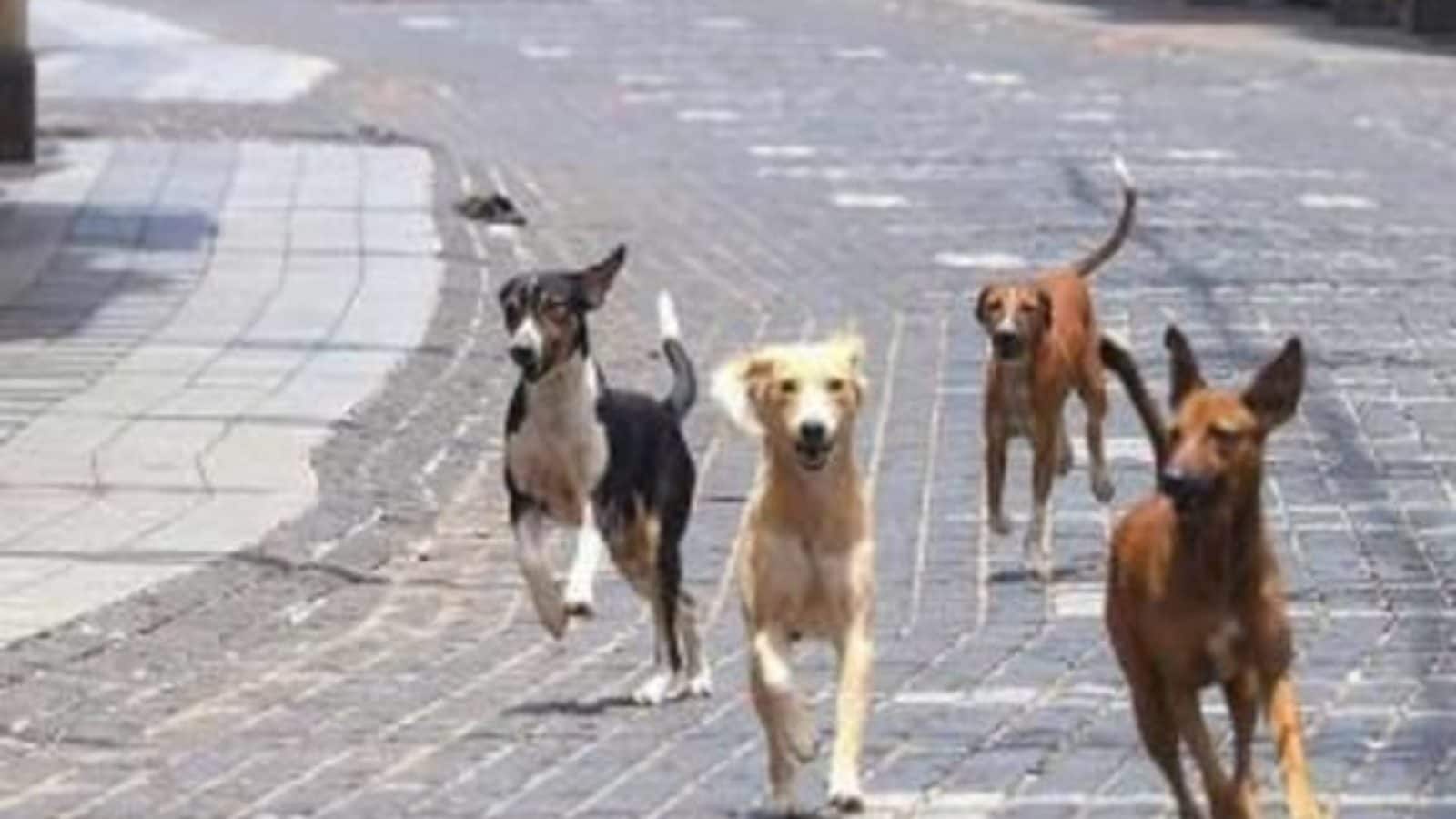 In a bizarre incident, a minor has been arrested for allegedly raping a street dog in the Vibhuti Khand area of Lucknow, Uttar Pradesh.A case has been registered against him under relevant sections of the Prevention of Cruelty to Animals Act 1960. A local resident caught him red-handed while raping the dog in his hut on the roadside, late night on Wednesday. In view of the seriousness of the matter, the police took the accused minor into custody.

Sakshi Singh, a local resident of the area, informed the Vibhuti Khand police station officials that she saw the minor raping the dog in his hut.

In her statement to the police, Sakshi said like every night she had gone out Wednesday night to give food to the street dogs. “I gave the food to dogs and one of the dogs started barking while going towards huts, built on the roadside. Later, I heard the painful sounds of a dog coming from a hut,” she said.

“After suspecting that something was wrong, I called some other people from the locality and entered the hut. We found a minor in a compromising position. We also saw that blood was coming out from private parts of the dog,” she added.

Later, the locals informed the police, and the minor was arrested from the incident spot. The minor is a resident of Chhattisgarh’s Bilaspur and has been living in Lucknow since a long time.

According to the police, an FIR has been registered against the accused and action is being taken as per the legal procedure for cases involving minors.

The animal shelter organization that takes care of stray animals was also apprised about the incident. The dog is being treated by doctors of the organization.