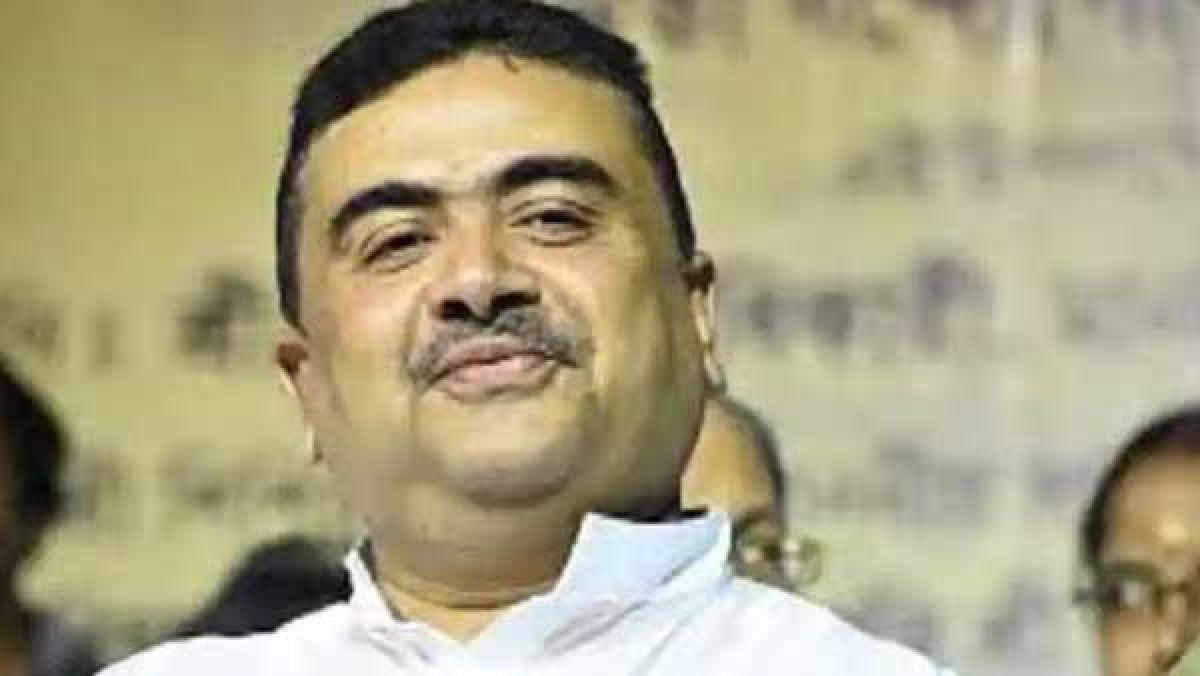 Kolkata, Sep 04: Suvendu Adhikari, a former ally of Chief Minister Mamata Banerjee was summoned by West Bengal CID in connection to the investigation of the case of his bodyguard Subhabrata Chakraborty’s death. He has been asked to appear at the CID headquarters in Bhawani Bhavan in Kolkata on Monday at 11 AM.

Forty-year-old Chakraborty, a State Armed Police personnel who was part of Adhikari’s security team from the time he was a TMC MP and continued in the squad after he became a state minister in 2015, allegedly shot himself dead in a police barrack in Kanthi in Purba Medinipur district in 2018.

His wife Suparna Chakraborty had recently filed a fresh complaint with Kanthi police station demanding a probe into her husband’s death. The West Bengal Police was investigating the matter.