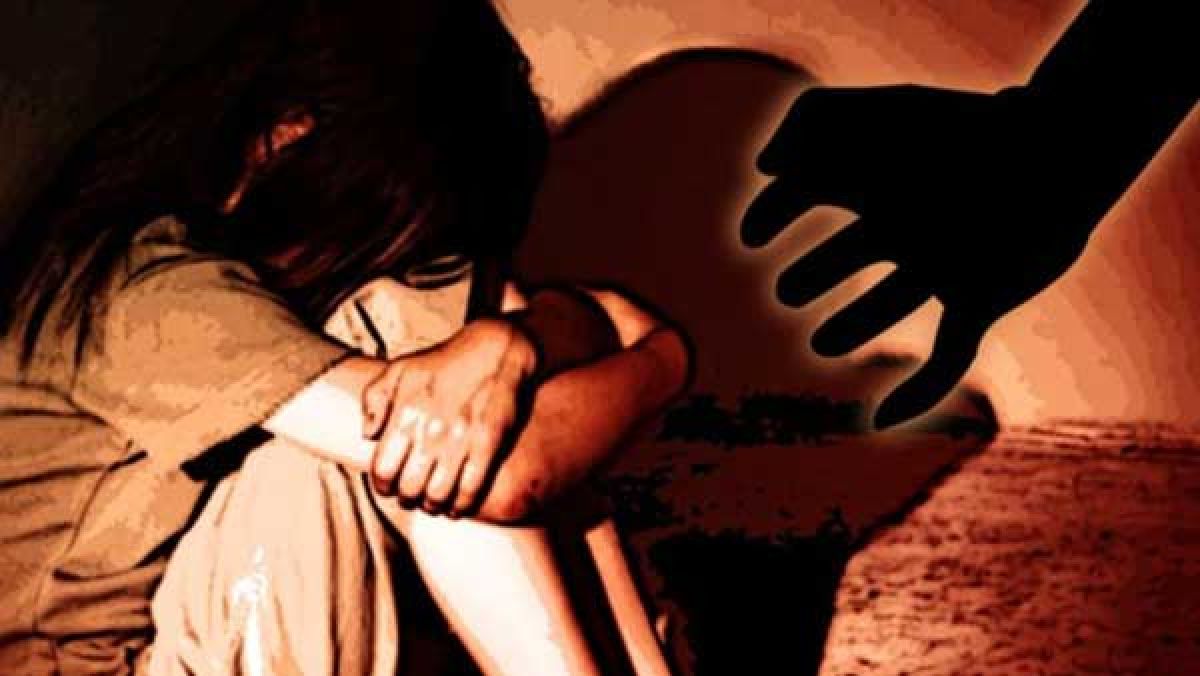 A special court has awarded the death penalty to a young man in Uttar Pradesh after finding him guilty of raping and killing an 8-year-old girl. The incident occurred in Bulandshahr district of Uttar Pradesh in August 2020.

The convict has been identified as Ashok, who has been imposed a fine of Rs 1 lakh. The case was registered under the Protection of Children from Sexual Offences (POCSO) Act, as per the PTI.

The report claims that the convict had lured the victim to a field when she had gone to pick berries on 4 August, last year. After raping her, he strangled her to death. The body was later recovered from the sugarcane field and postmortem reports confirmed that the minor was raped.

Last year’s data about crimes in Uttar Pradesh stated that the violence against women had increased by 66.7 % between 2015 and 2019.

Man held for sexual assault of minor in Kochi

The Ernakulam South police held a 20-year-man for alleged sexual assault against a 17-year-old girl and impregnating her in Kochi. On Wednesday, the victim had come to the hospital after experiencing pain in the stomach and delivered a premature baby, a day later.

The body of the newborn was reportedly discovered by the cleaning staff. There were reports which claimed that the body was flushed down, but it was found on the toilet, as per the PTI.

The victim and the accused knew each other and he allegedly sexually assaulted her at her house, says a report. The cops have registered the case with the unnatural death of the newborn and another case under the Protection of Children from Sexual Offences (POCSO) Act against the Wayanad-base man, who was arrested based on the statement given by the victim.

He was sent to judicial custody after he was produced in court. A DNA test will be conducted to confirm the paternity.