Rules permitting liquor home delivery in Delhi come into force, but wait not over yet 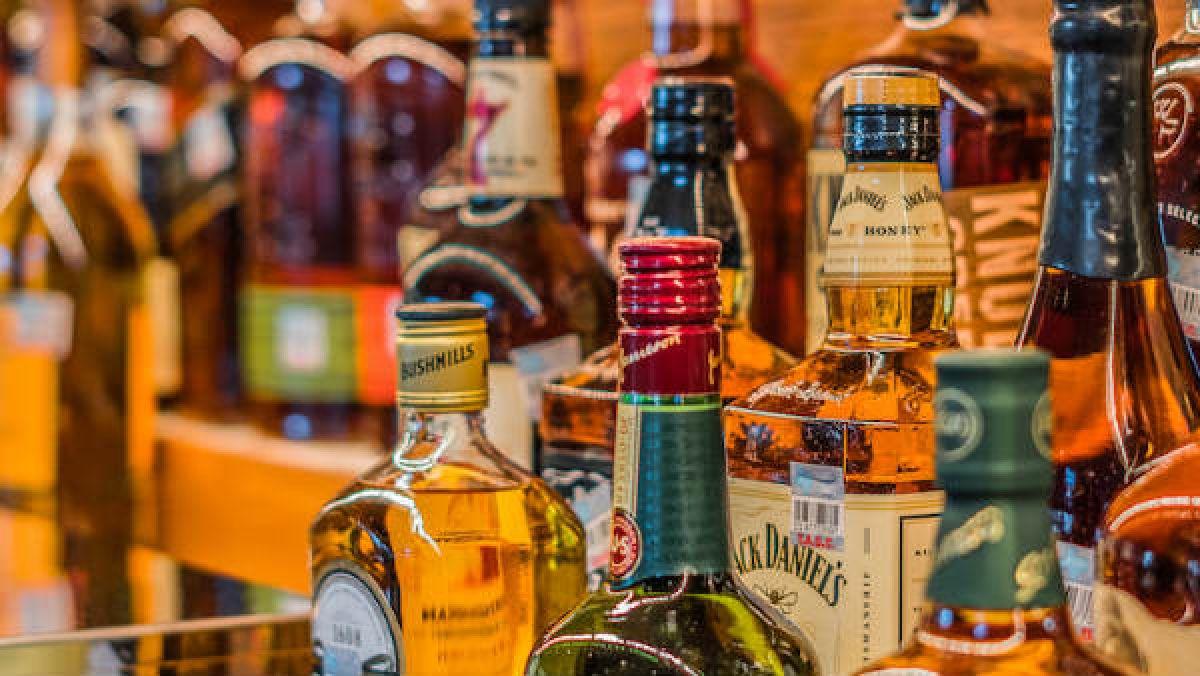 New Delhi, June 11: The Delhi government notified the rules allowing home delivery of liquor for orders placed through mobile applications and websites, which will come into effect in the national capital from Friday.

Although the amended excise rules will come into force from Friday, the home delivery of liquor will take some time as the government is yet to issue the terms and conditions to implement it.

Under the previous excise rules, home delivery of liquor was allowed only for orders placed through fax and email.

Due to the impracticality of the rules, there were no takers for the L-13 licence. Till date, the government has not issued any L-13 licence.

After amending the rules, orders for home delivery of liquor can be taken through mobile apps and websites.

According to an official notification issued on Thursday, the Delhi finance department has said most of the amendments, including that of Rule 66 of the Delhi Excise Rules, will come into effect from June 10.

However, whether or not home delivery of liquor finally begins in Delhi still depends on the number of applications for L-13 licences and the government”s willingness to clear those.

The Delhi Excise (Amendment) Rules, 2021, published in a gazette notification on Monday, permit the holders of the necessary licences to serve liquor in open spaces such as terraces, the courtyards of clubs, bars attached to hotels and independent restaurants, where customers will also have a choice of getting alcohol in bottles.