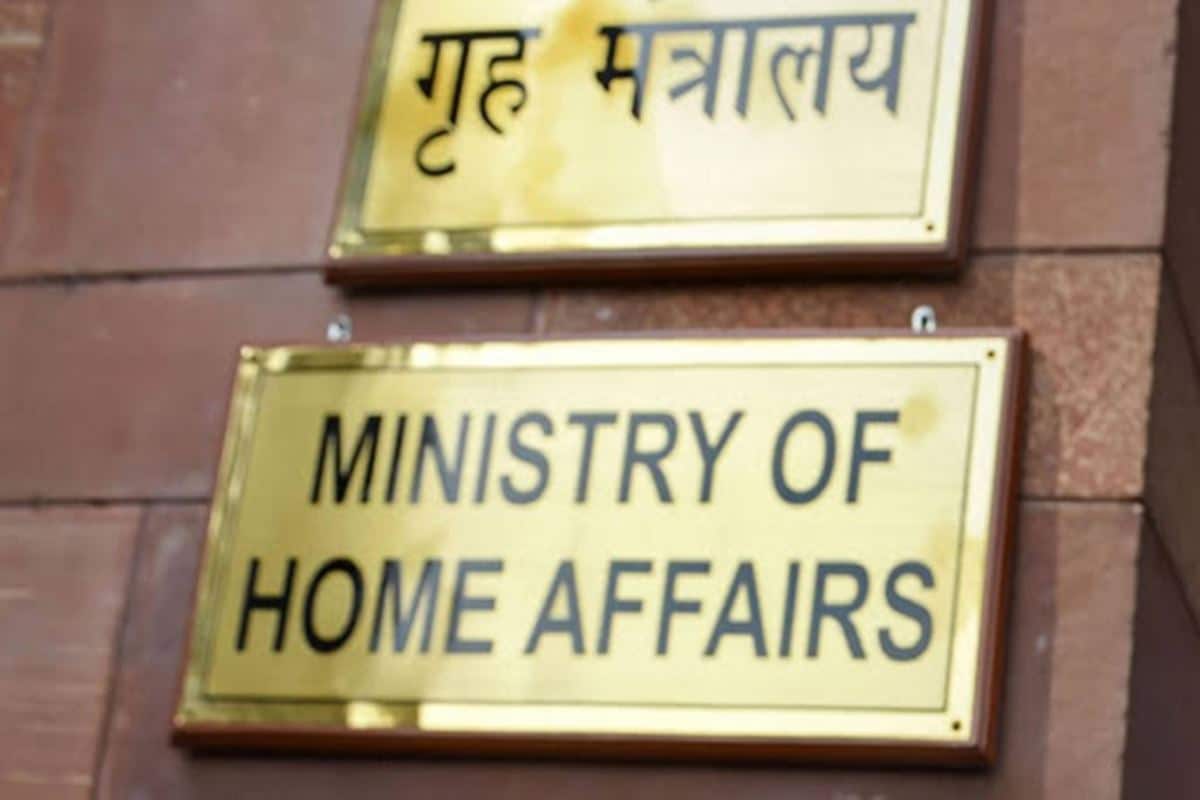 The Centre Thursday said it was committed to transform the Padma awards into “People’s Padma” and urged all citizens to make nominations and recommendations, including self-nomination, for the prestigious civilian honours. The Union Home Ministry said online nominations or recommendations for the awards, to be announced on the eve of Republic Day, 2022, are open, with the last date being September 15, 2021.

The ministry said in a statement that such nominations and recommendations will be received online only on https://padmaawards.gov.in. The Padma awards, namely, Padma Vibhushan, Padma Bhushan and Padma Shri, are amongst the highest civilian awards of the country. The government is committed to transform the Padma awards into “People’s Padma” and all citizens are therefore requested to make nominations, recommendations including self-nomination, the statement said.

The nominations and recommendations should contain all relevant details specified in the format available on the portal, including a citation in narrative form (maximum 800 words), clearly bringing out the distinguished and exceptional achievements, and the services the person rendered in her or his respective field or discipline, it said. The Central government has already asked all states to set up a special search committee to find out prospective awardees who have so far been left out of consideration despite their exceptional services.

Since 2014, the Modi government has been conferring the Padma awards on many “unsung heroes” who have contributed to the society in different ways. The home ministry has requested all central ministries, departments, states and UT governments, Bharat Ratna and Padma Vibhushan awardees and institutes of excellence that concerted efforts may be made to identify talented persons from amongst women, weaker sections of the society, SCs, STs, ‘divyang’ persons who are doing selfless service to society and whose excellence and achievements really deserve to be recognised, the statement said.

Often many such people may get overlooked primarily for the reason that they may not seek publicity or attention in the public domain, the home ministry had said in a letter sent recently to states. “It is, therefore, requested to make concerted efforts in identifying such persons whose excellence and achievements deserve to be recognised and make suitable nominations in their favour. It goes without saying that recognition of such deserving persons will only add to the prestige of these awards.

“In the above background, I request you to kindly send suitable nominations for the Padma awards to be announced on the occasion of Republic Day, 2022. In this regard, it is suggested that you may constitute a Special Search Committee for identifying, considering and finalising your recommendations or nominations,” the letter written by home ministry Joint Secretary R K Singh had said. The states were told that while finalising recommendations, they should keep in mind that the persons recommended are pre-eminently worthy of the awards, looking at their life-time achievements.

The criteria for selection should invariably be ‘excellence plus’ and the highest standards should be applied while recommending persons for these awards. The existence of an element of public service in the achievements of the person recommended for the award would be a desirable factor, the letter said. Through the Padma awards, the government seeks to recognise ‘work of distinction’. They are given for distinguished and exceptional achievements or service in all fields or disciplines, such as, Art, Literature and Education, Sports, Medicine, Social Work, Science and Engineering, Public Affairs, Civil Service, Trade and Industry etc. All persons without distinction of race, occupation, position or sex are eligible for these awards.