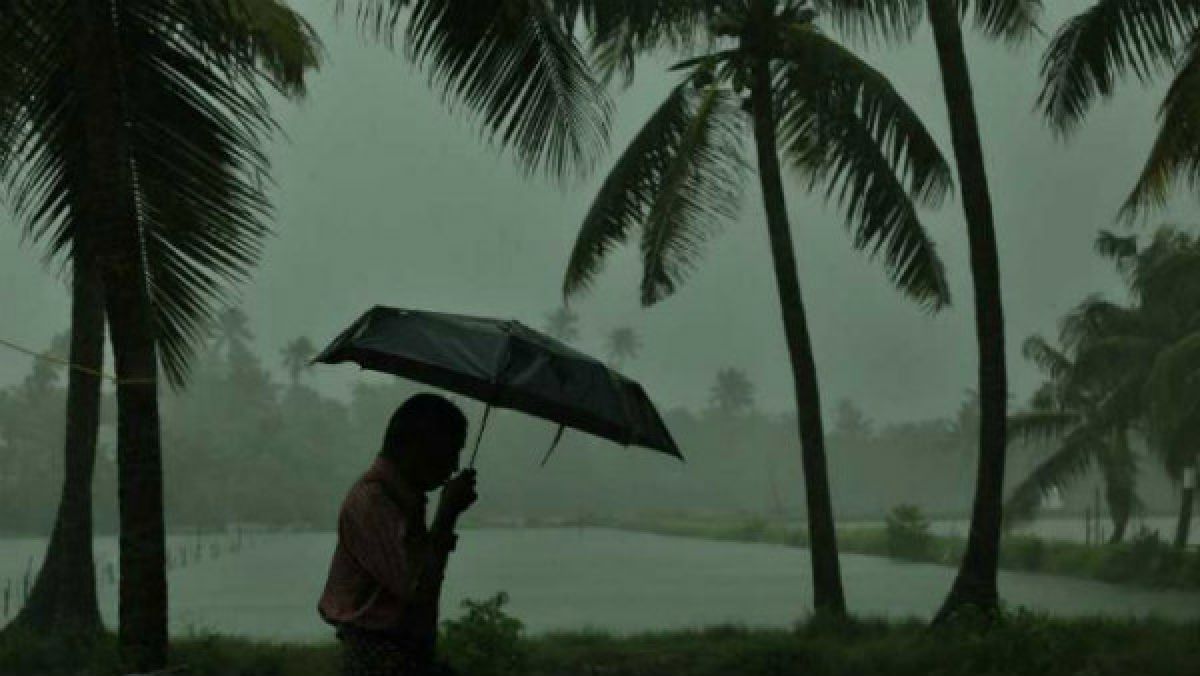 Kolkata, June 09: The Met department on Wednesday said a low pressure area is likely to form over north Bay of Bengal on June 11, causing rainfall and lightning at several places in West Bengal.

The south-west monsoon, which has already entered sub-Himalayan districts in north Bengal, is likely to advance into the entire state during the next two-three days, owing to the low pressure system, it said.

“Under its influence, light to moderate rainfall with isolated heavy rainfall and lightning is likely to occur at most places over the districts of West Bengal during June 9 to June 13,” the Met department said.

It said heavy rain is expected to occur at one or two places in Murshidabad, Nadia and North 24 Parganas district on Wednesday, while it will spread to East and West Midnapore and South 24 Parganas from Thursday.

Kolkata, Howrah and Hooghly districts are likely to experience heavy rain from Friday, it said.

Downpour is also likely in the north Bengal districts of Darjeeling, Kalimpong from Wednesday, which will extent to North and South Dinajpur, Malda, Coochbehar, Jalpaiguri and Alipurduar districts from Saturday.

The weatherman has also warned of waterlogging in low- lying areas of cities and towns owing to heavy rain.

The Met department advised fishermen not to venture into the sea from June 11 in anticipation of the formation of the low pressure area.