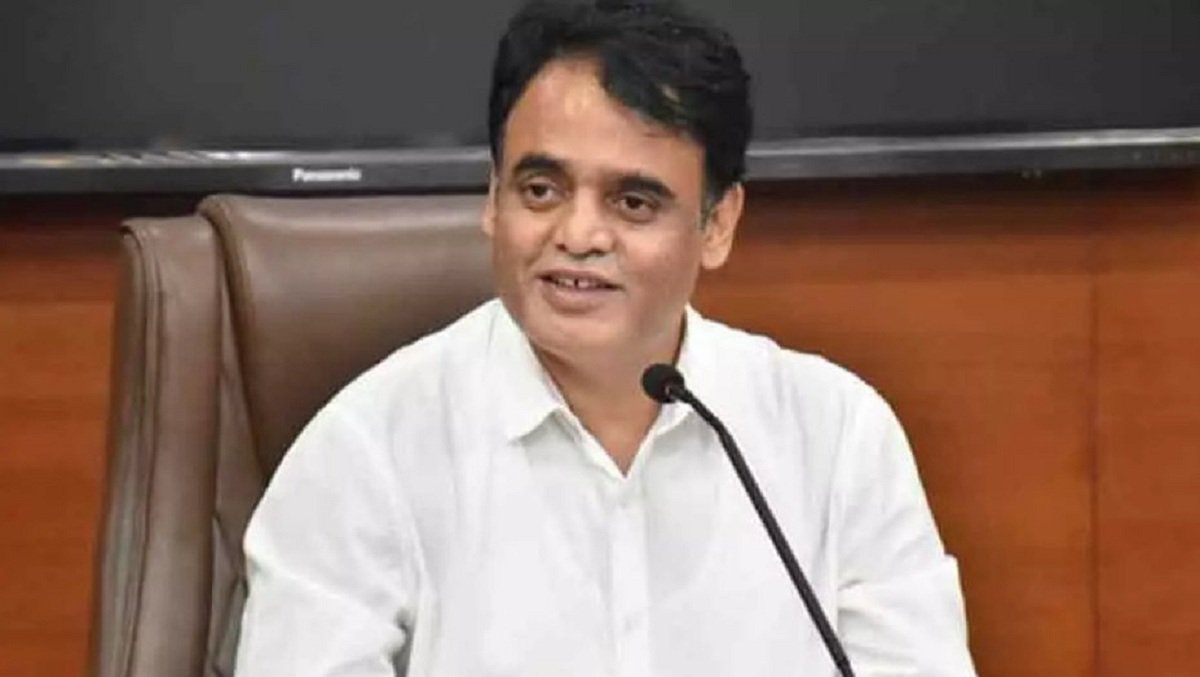 New dates for KCET is August 28 for Biology and Maths, August 29 for Physics and Chemistry and Kannada language .The Karnataka common entrance test will be held in two shifts first shift for Biology on August 28 and for mathematics similarly August 29 Physics is the first left and the Chemistry exam on the 2nd shift will be conducted.