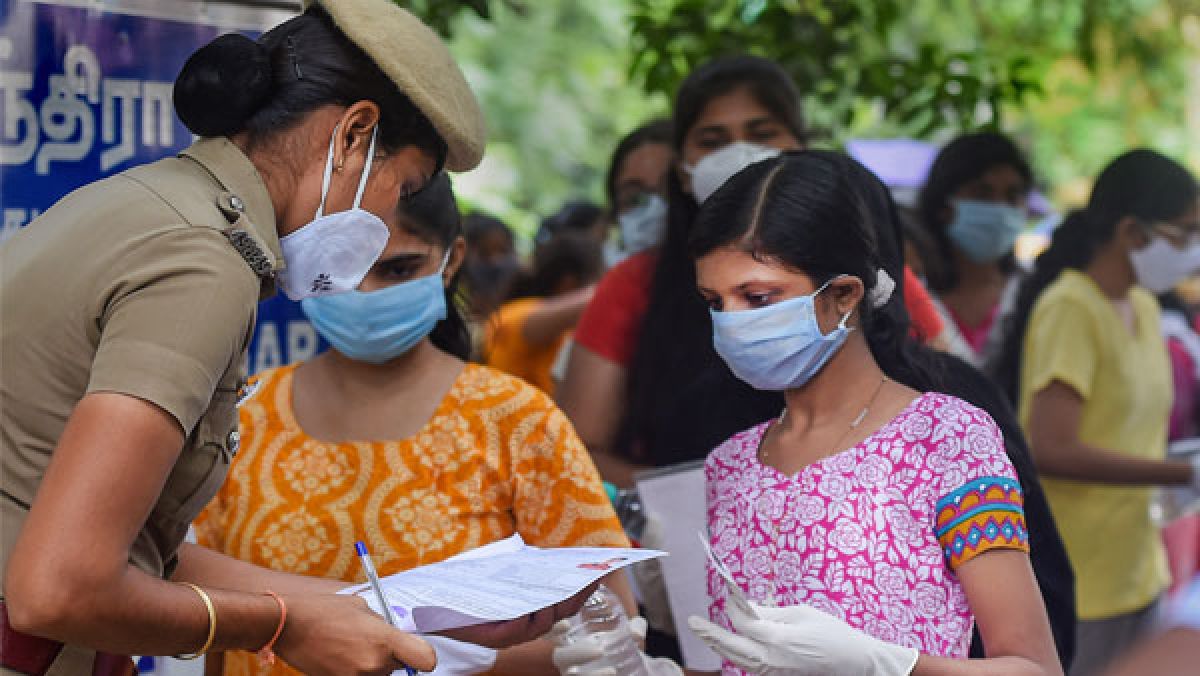 Till her death in 2016, late AIADMK chief J Jayalalithaa had strongly opposed NEET and AIADMK government (2011-21) opposed it all along and two Bills were also adopted in the Assembly in 2017 but to no avail, Panneerselvam said in a letter to PM Modi.

By submitting details, you are registering on Careers360
Listing the difficulties faced by Tamil Nadu students, especially those belonging to socially and economically backward groups, he said there is a need for separate coaching to take the test since it is modelled on the NCERT-CBSE curriculum and they cannot afford the fee charged by coaching centres.

The introduction of NEET has made it difficult for aspirants from the marginalised communities in Tamil Nadu to pursue medical education, he said.

Sanctioning 11 medical colleges for TN in recent times, besides the AIIMS in Madurai and cancellation of the CBSE Class 12 Board exam were well received and highly appreciated, Panneerselvam, popularly known as OPS, said.

Similarly, OPS, a former Chief Minister and also Deputy CM requested PM Modi “to take a uniform policy decision to abolish not only the NEET for enrolment in medical courses but also the common entrance examinations for all the professional and other courses forever.”

The Centre should allow states to take admission based on the marks obtained by students in their higher secondary examination and “for which act of kindness, the people of Tamil Nadu will ever be grateful to you,” the AIADMK leader said.

Almost all political parties of Tamil Nadu, including the DMK and AIADMK, had for long opposed NEET.

One of the grounds for their opposition is that such tests went against social justice and denied opportunities to students from socially disadvantaged groups and aspirants from rural regions.

NEET continues to be one of the much politically debated issues in Tamil Nadu.

On June 5, the TN government announced the cancellation of Class 12 state board public examinations and said a panel would be set up to decide on awarding marks to students and such marks shall be the criteria for admission to college courses.