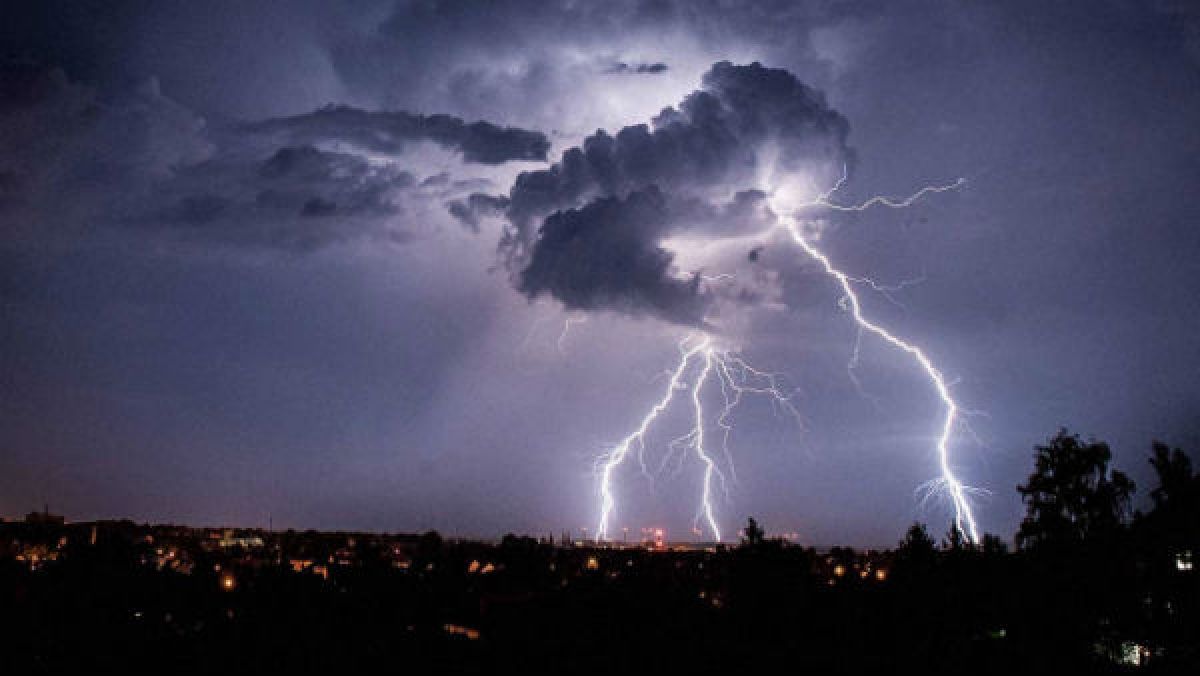 New Delhi, June 07: At least 26 persons were killed in lightning strikes in three districts of south Bengal on Monday, a state disaster management official said. Nine people died each in Murshidabad and Hooghly districts and two their lives in the Purba Medinipur district, the official said.

Three more persons were injured in lightning strikes in the Murshidabad district and were admitted to the Jangipur hospital, he said.

Prime Minister Narendra Modi condoled the deaths and approved an ex-gratia of Rs 2 lakh each for the next of kin of those killed and Rs 50,000 for the injured.

In a tweet, PM Modi said, “My thoughts are with all those who lost their near and dear ones due to lightning in parts of West Bengal. May the injured recover at the earliest.”

The Prime Minister’s Office said in a tweet, “PM @narendramodi has approved an ex-gratia of ₹ 2 lakh each from the PMNRF for the next of kin of those who have lost their lives due to lightning in various parts of West Bengal. Rs 50,000 would be given to the injured.”

Union Home Minister Amit Shah also condoled the deaths due to lightning strikes and prayed for the speedy recovery of those who were injured.

Thunderstorms with lightning and gusty wind occurred in several districts of south Bengal in the evening after a sweltering day, the Met department said.

Kolkata, which recorded a high of 37.7 degrees Celsius during the day, received 12 mm of rainfall in the evening, the weather office said.

A squall passed over the Alipore observatory in the city at 4.25 pm from the northwesterly direction with the highest gust of 59 kmph and it lasted for two minutes, it said.

The weather office forecast a generally cloudy sky in Kolkata and neighbourhood on Tuesday with the possibility of rain or thundershowers.

With the monsoon having set in in north Bengal, heavy to very heavy rain is likely to occur in the sub-Himalayan districts of Darjeeling and Alipurduar, and heavy rain is expected in Coochbehar, Kalimpong and Jalpaiguri till Wednesday morning, it said.