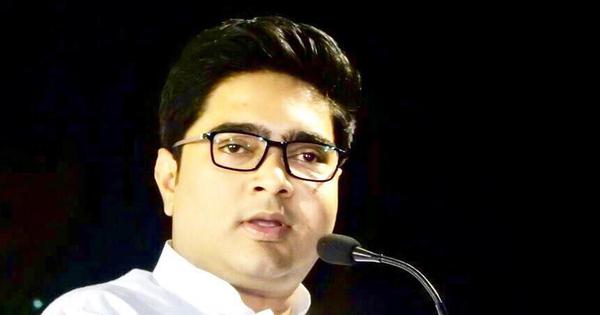 West Bengal minister and senior Trinamool Congress leader Partha Chatterjee made the announcement at a press conference after a working committee meeting of the party. Chatterjee said that Abhishek Banerjee will resign from his post as the youth wing president as the party has decided to adopt a “one person, one post” policy.

Actor Saayoni Ghosh, who unsuccessfully contested the recent Assembly elections in the state, will take over as the youth wing chief. Trinamool Congress MP Kakoli Ghosh Dastidar has been appointed the women’s wing president.

Meanwhile, Ritabrata Banerjee has been made president of the labours’ wing, while Purnendu Basu will take over as chief of party’s farmers’ body. Sudip Bandopadhyay and Derek O’Brien will continue as the party’s parliamentary leaders.

Chatterjee also said that the party will now look to strengthen its organisation outside West Bengal and party MPs will work towards expanding the Trinamool Congress’ presence in other states.

The Trinamool Congress’ win for the third straight term in West Bengal has changed the party’s image from a national standpoint. The party won 210 out of 294 Assembly seats in the state elections despite the Bharatiya Janata Party’s continuous political rallies with the claim that the saffron party would secure 200 seats. The BJP won 77 seats in the polls.