Meet Shaurya Mehrotra, the Gurugram-based potter with Down Syndrome 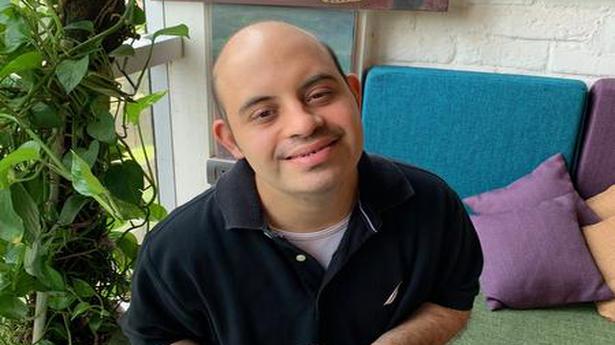 He builds platters, cups and bowls in his studio with the help of his mother, Nina Mehrotra

The walls of Banana Studio in Gurugram, Haryana are covered with colourful, abstract artwork. Plates and bowls, also in vibrant shades, created by Shaurya Mehrotra, are neatly stacked on two shelves. The 33-year-old has Down syndrome and his mother, Nina Mehrotra, helps him. “He likes things to be colourful,” she says.

Shaurya was diagnosed with the condition when he was six months old. “His doctor said he won’t be able to do anything by himself. I had faith in his abilities. He started painting at a young age and started experimenting with clay when he was 13,” says Nina.

Nina says, he learnt pottery from different artists in South Africa, Thailand and China. “My husband, Anil, has a transferable job. His first pottery class was a part of his school curriculum in South Africa in 2007. I accompanied him to his classes in Thailand in 2010 and learnt the art. One of his favourite pieces is a clock that he made there. It now hangs on the wall of his bedroom.”

Mother and son set up the studio in 2013 and use terracotta, earthenware and stoneware to make the products. Creating each piece takes around two weeks. “He enjoys making sculptures of animals, birds and also, wind-chimes, platters, mugs and bowls. While he does most of it himself, he needs my help at times.”

Shaurya begins by wedging the clay to remove the air pockets from it. He then moulds it into the desired shapes. “This process is called hand building. He doesn’t use a pottery wheel because that requires greater motor skills.” The products are air-dried for a week before they go into the kiln for their first firing, and then they are glazed for the desired colours. “Glazing is the process of fusing glass with the ceramic. It makes the clay less porous and therefore more functional.” 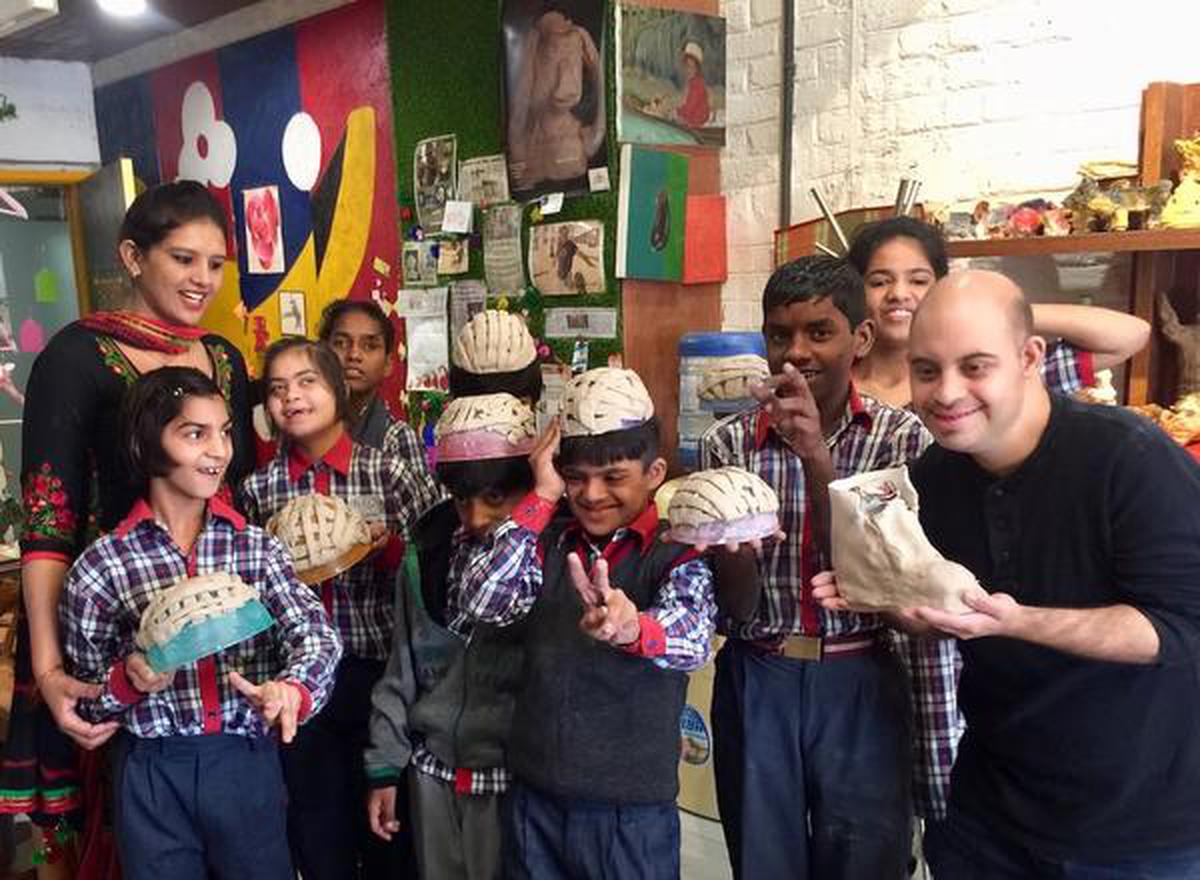 Shaurya has been selling his works since 2016 and has also participated in five exhibitions. “The products may not look perfect by commercial standards, but that is what makes them unique. Posting photographs of his works online gave him a lot of visibility and now we have clients from around the world,” she says.

Pottery has helped Shaurya in many ways. It boosted his confidence and improved his hand-eye coordination. “It is like physical therapy for him,” says Nina. “Moulding clay requires a lot of work, and it helps him improve his muscular strength.”

Things are a bit different this year due to the pandemic. “It has been a while since we visited the studio. He misses his time with the clay. There are no complaints. He now keeps himself engaged with painting, yoga, dancing and baking.”