Married woman raped by ‘tantrik’ in UP 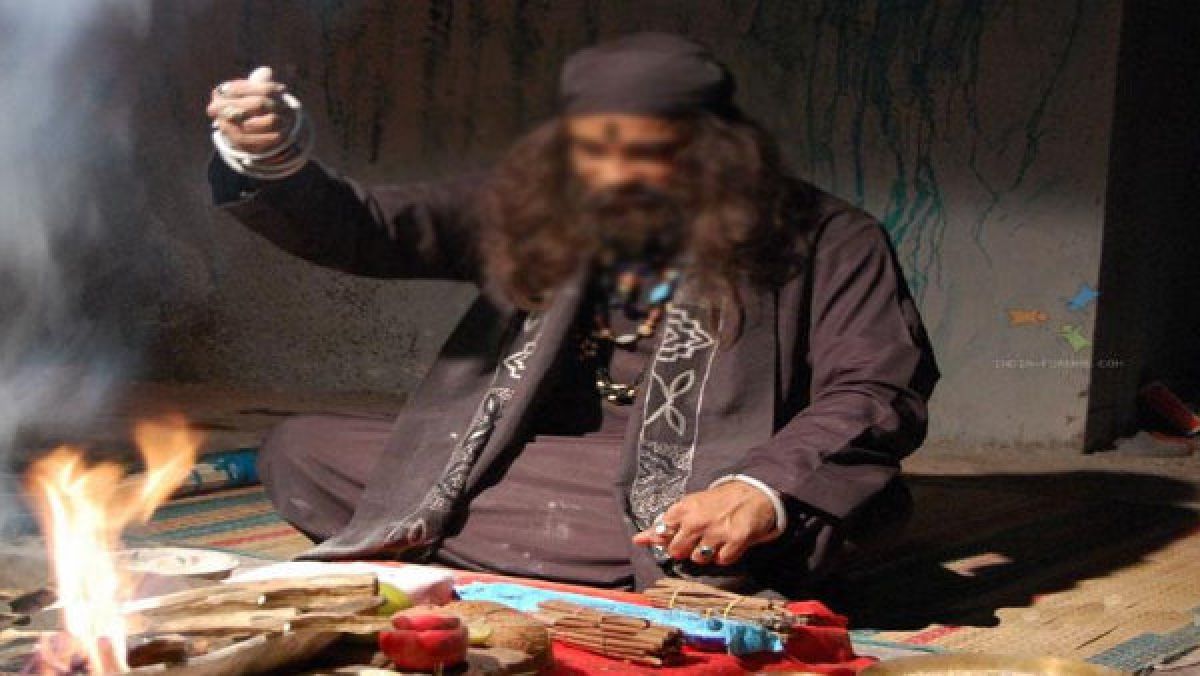 Mathura, June 05: A married woman was allegedly raped by a ”tantrik” in a village in Barsana area, police said on Saturday.

”Tantrik” Narendra visited the village along with his associate, Sandeep Tomar, and on Thursday practised ”jhaadphoonk” (witchcraft) on villagers. He asked the woman to visit him later in the night, they said.

Instead of treating her, the ”tantrik” raped her, the police said.

The woman lodged a complaint with the police on the basis of which the associate was arrested but the ”tantrik” managed to flee from the village, SHO Barsana Inspector Azad Pal Singh said.

A search is underway to nab the ”tantrik”, he said, adding the woman has been medically examined.