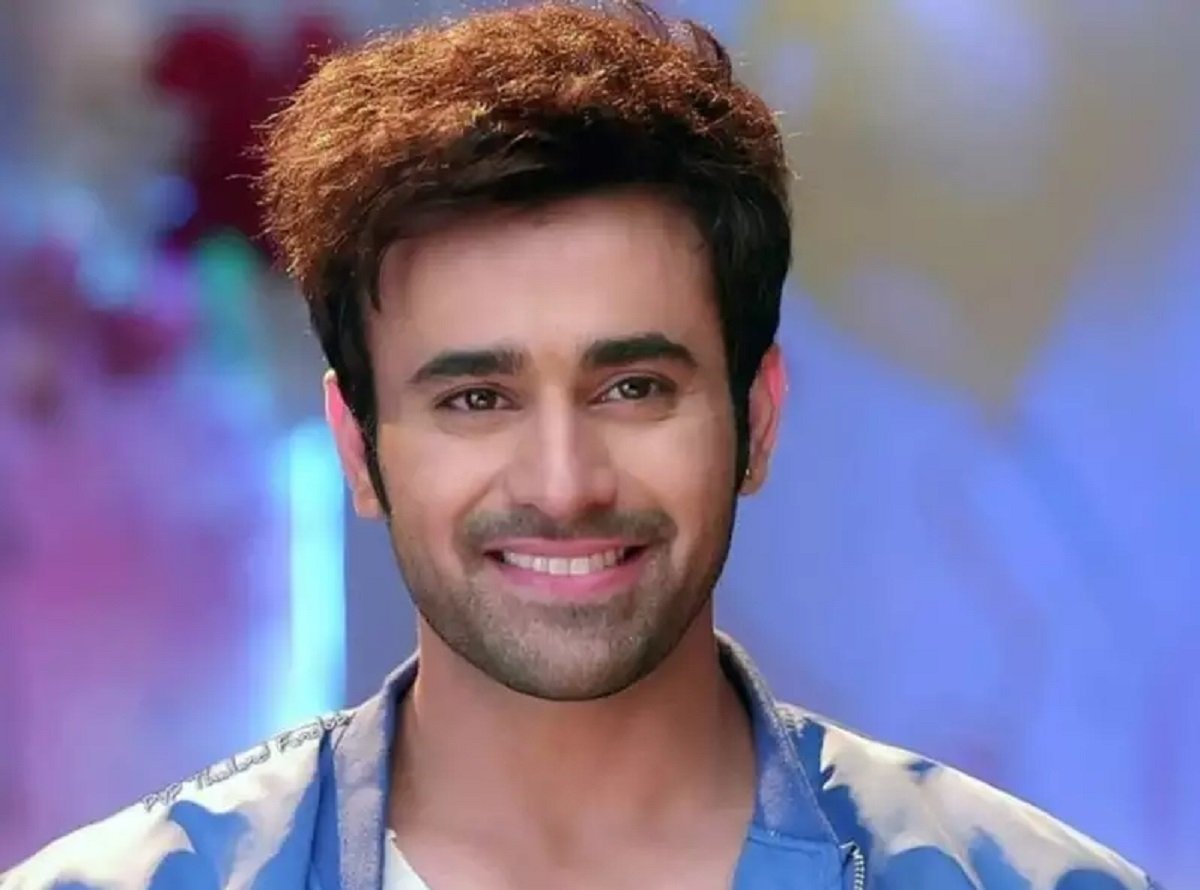 Famous TV actor Pearl V Puri was arrested by the police on the night of 4 June and the Mumbai Police on charges of rape and molestation. Now the news is trending that Vasai Court has sent him to judicial custody. The actor has been accused of rape by a minor. The girl and her family had filed a complaint against Pearl V Puri.

In this case, the victim has given a statement to the police. The victim said that first she was raped in the car and then it was repeated over and over again with her. Pearl has been arrested under the POCSO Act for raping a minor girl.

Television actor Pearl Puri has been arrested by Waliv and Mumbai police. He was arrested in connection with the rape of a minor. A case has been registered under Section 376 of IPC & POCSO Act: Mumbai Police

Let us tell you, in October last year, Pearl V Puri’s father passed away. During that time the actor was busy shooting for his show. A few days ago, Pearl had told during a show that his father did not want him to become an actor, so he had run away from his house. He had no money left and used to eat pani-puri to satisfy his hunger. Once he had not eaten anything for nine days.

On the work front, Pearl V started her acting career in the year 2013. She made her debut in 2013 with the TV serial ‘Dil Ki Nazar Se Sundar’. However, he got his first break as a lead actor with ‘Phir Bhi Na Mane Badtameez Dil’.

Should Read- Arjun Kapoor Comes In Support Of KRK Amid Rift With Salman Khan: Report

After this Pearl V Puri worked in many serials like ‘Nagarjuna Ek Yoddha’, ‘Bepnaah Pyaar’, ‘Naagin 3’ and ‘Brahmarakshas 2’. The actor has also appeared as a guest in Bigg Boss 12 and 13. Apart from this, Pearl also appeared in reality shows like ‘Kitchen Champion 5’ and ‘Khatra Khatra Khatra’. Some of his music videos have also come.